Home Uncategorized Ericsson: There is a lot more to come 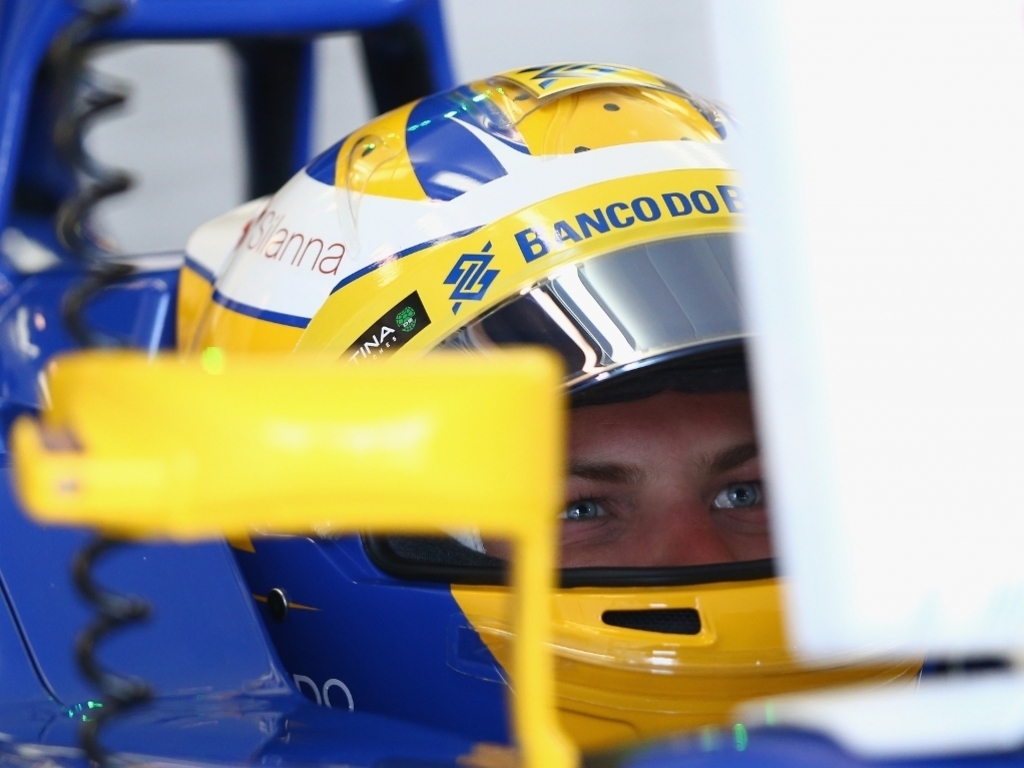 Marcus Ericsson believes there is a lot more to come from him and Sauber following an impressive start to the 2015 campaign.

Sauber had a disastrous 2014 season as they failed to score any points while Ericsson found himself battling at the backend of the grid with backmarkers Caterham.

However, it is all change this season as the Hinwil squad have a very competitive car and have scored points in two of the three races.

Ericsson got his first points in Formula 1 at the season-opener in Australia when he finished eighth while he was P10 in Malaysia last time out.

"I wouldn’t call it surprising. It is a good step, indeed," he told the official F1 website.

"Last season – my rookie year – it was pretty hard to sit in a car that was not competitive, with no chance to come close to points and of course you wonder about your future. But then I signed with Sauber, hoping that this would propel my career, even though they also had a difficult 2014 season with no points scored."

After his struggles at Caterham last year, the Swede is happy to show that he has what it takes to be successful in F1.

"I am in a position where I can show a bit more of my potential and skills. I’ve started, but there is still a lot more to come!" he said.

He added: "You have to believe in yourself. I know that I can beat the best guys – as I did in other series," he said.

"I know that I can succeed in F1. But then F1 is unpredictable. You also have to be in the right place at the right time. If that doesn’t come together nothing will help you."

The C34 has been pretty good so far and Ericsson is confident they will improve as the season continues.

"I think we have a lot of good stuff coming as well," he said. "We have a good base – and the season is long. That should make a promising year for me and the team."