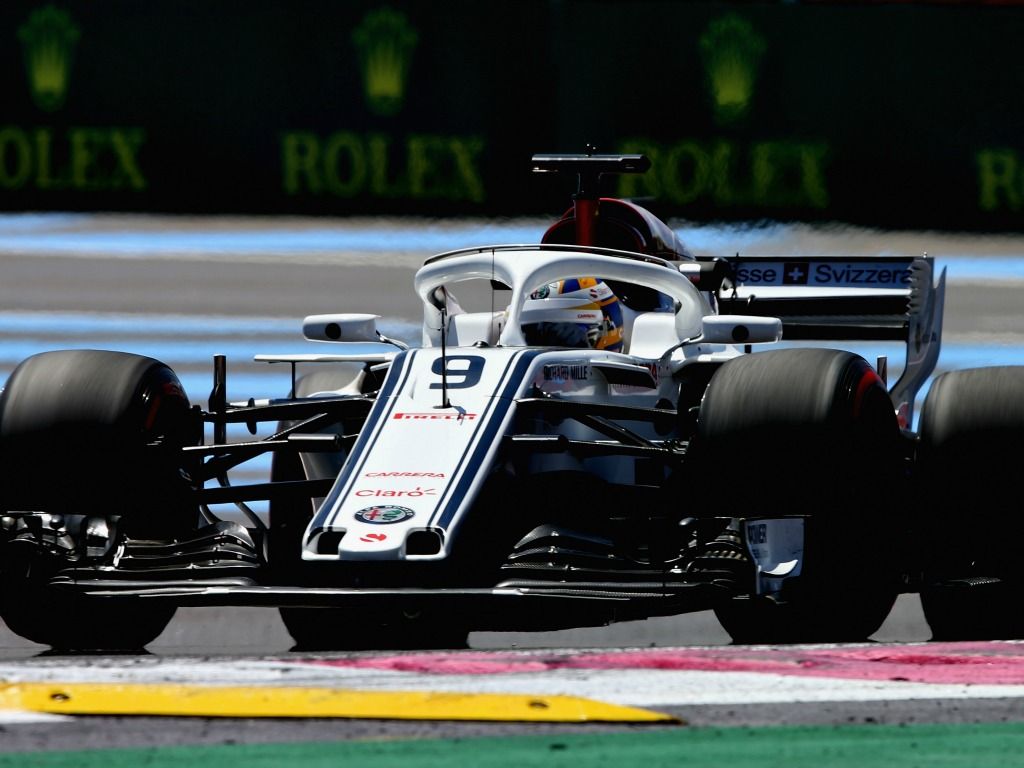 Marcus Ericsson has said he was completely unaware that his Sauber car was on fire following a crash in FP1.

Many drivers suffered spins in tricky conditions on a new track, but the Swede felt the heaviest shunt after going side-on into the tyre wall when losing the rear at Turn 11.

The right side of the car then caught fire, forcing Ericsson to completely miss the FP2 session due to the damage it caused to the chassis.

Ericsson revealed after that he was blindspotted by the crash and took a while to realise what was happening.

“The problem was my right wing mirror was broken in the crash,” Ericsson told Sky Sports F1.

“I only had the left mirror and on that side there was no fire, so basically I was doing my switch-off procedure, waiting a few seconds for everything to switch off and I had the radio pulled out as well so I couldn’t hear my engineer calling.

“When I was climbing out, it was then I realised maybe I should hurry up!”

Ericsson was running in a respectable P14 before his day came to an end in FP1 and was upbeat about Sauber’s performance.

“Up until the accident, I was having a really good FP1,” he added.

“We have made some quite big changes on the set-up side and we’ve come back to a bit more to where we were at the beginning of the year and it seems to make a difference.

“I felt really comfortable so it was extremely disappointing to end the session like that.”

Ericsson was given the all-clear by the medics shortly after the accident.