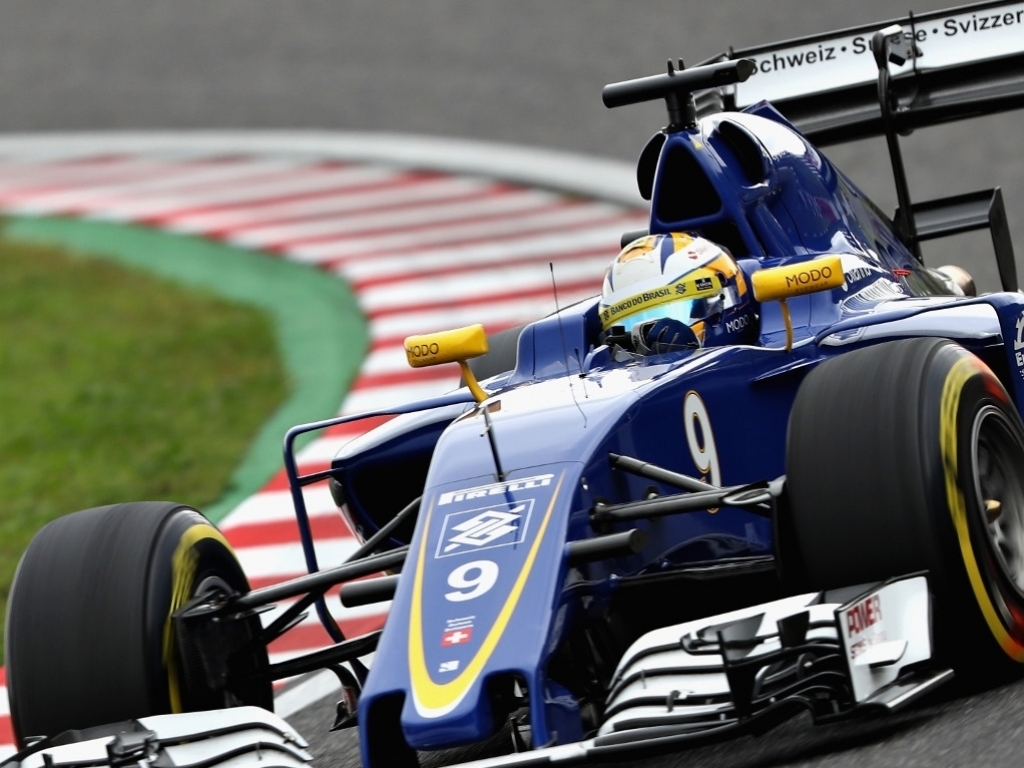 As the Formula 1 season winds down towards its conclusion, many drivers are still not confirmed for a drive next year, including Sauber driver Marcus Ericsson.

Despite disclosing that he was in contact with a number of teams for a potential race seat, the Swede said that he would likely remain at Sauber for another year, but no confirmation has been made by the Swiss outfit as of yet.

When questioned whether he is pressed to make a decision on his future, the 26-year-old answered: “Not really, no.”

“I hope to have it sorted sooner rather than later because it’s then easier to focus on the driving. I think the last couple of races have been strong for me and that’s helping our position.

“It feels like I have quite a good chance of staying here, but also there are still some spots in other teams that aren’t filled yet.

“I know my management is keeping contacts open but at the moment I think it’s most likely that I will stay here in Sauber.”

Ericsson was also asked what he thinks about Sauber using a 2016-spec Ferrari engine next year, but claimed he doesn’t know much about it.

“I think the team is pushing really hard on it, but because I haven’t signed yet maybe that’s why I haven’t been able to see anything of it really.”