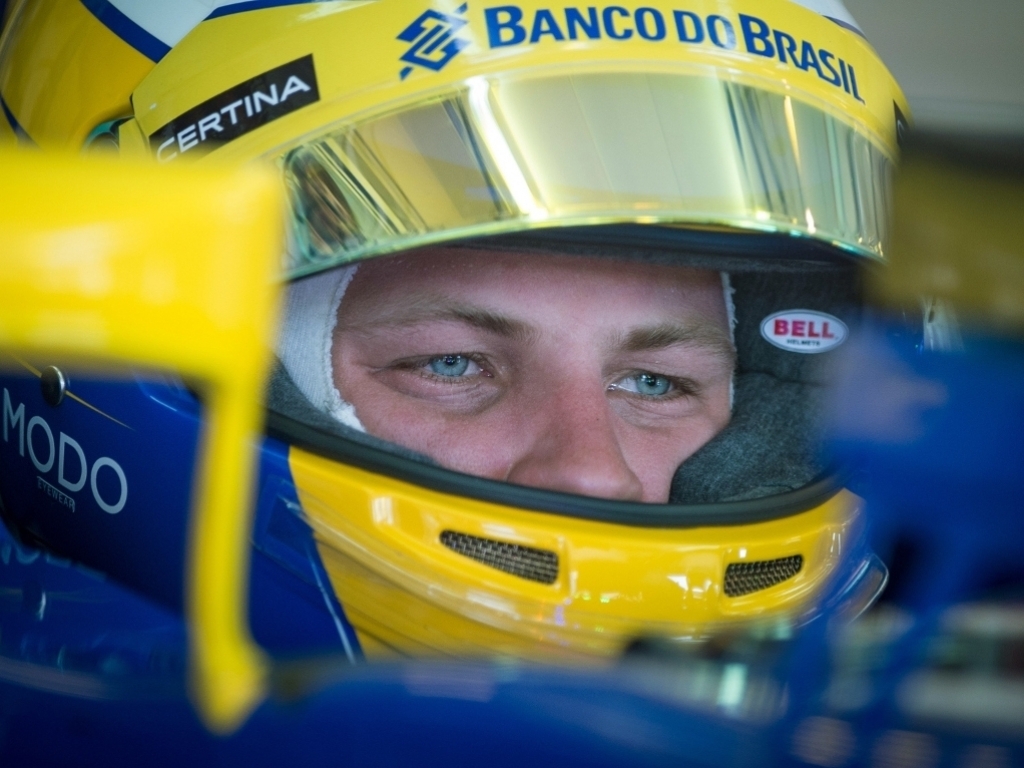 While Marcus Ericsson has no major complaints about Sauber's start to 2015, especially in light of last year, he had hoped for more points.

Sauber put their wretched 2014 campaign firmly behind them when they start this year's Championship with a double points-haul in Australia.

But, now midway through the season, that has proven to be one of only two races in which the team got both car inside the top ten.

"I think it's been a decent season so far, keeping in mind the team's performance in 2014," Ericsson explained.

"We had a good season-opener, finishing with both cars in the points. Obviously, in the last few races we were all a bit disappointed as we lost momentum.

"Overall, we have done a good job so far, but, of course, we want to score more points."

On a personal note, Ericsson, who joined Sauber from Caterham, believes he's also missed opportunities, leaving him down on six points, less than half Sauber's tally of 22.

"For myself I think I have learned a lot. Coming to a more experienced team was a big step up for me," he added.

"I am satisfied with my performance so far, but there are some missed opportunities that I regret. That's how it is sometimes, but I learn from these moments. There is always room for improvement, and I will push to become better."

As for the second half of this season, the Swede believes updates in Belgium and Singapore will help Sauber in their quest to score more points.

"I am looking forward to the second half of the season. It is encouraging having updates coming in Spa-Francorchamps and Singapore.

"With that being said, our objective is to be back on a level from which we are able to fight for points. If that happens, we have to wait and see how it goes. We are going to work hard to extract the maximum out of our updates."