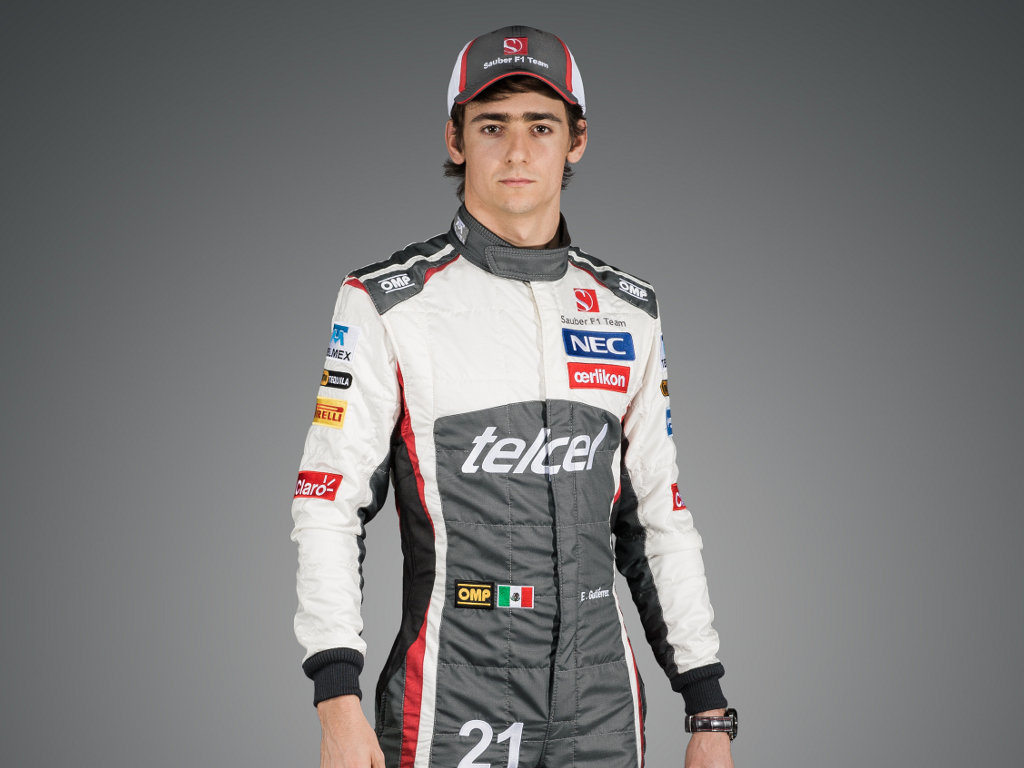 Despite entering what is only his second season in F1, Esteban Gutierrez feels he can lead Sauber – but first he has to prove he deserves his drive.

The Mexican racer, backed by Telmex, entered F1 in 2013 but had a difficult debut.

While team-mate Nico Hulkenberg made all the running for Sauber, Gutierrez only joined the party in Japan when he brought his car home in seventh place.

It was his first and only points-scoring result of the campaign although one can say that was partly due to Sauber’s lacklustre start to the season.

As such Gutierrez was forced to wait to learn his fate with Sauber only confirming mid-December that they would retain him.

Handed a lifeline by the team, he now has to prove he deserves it while taking on the experienced Adrian Sutil.