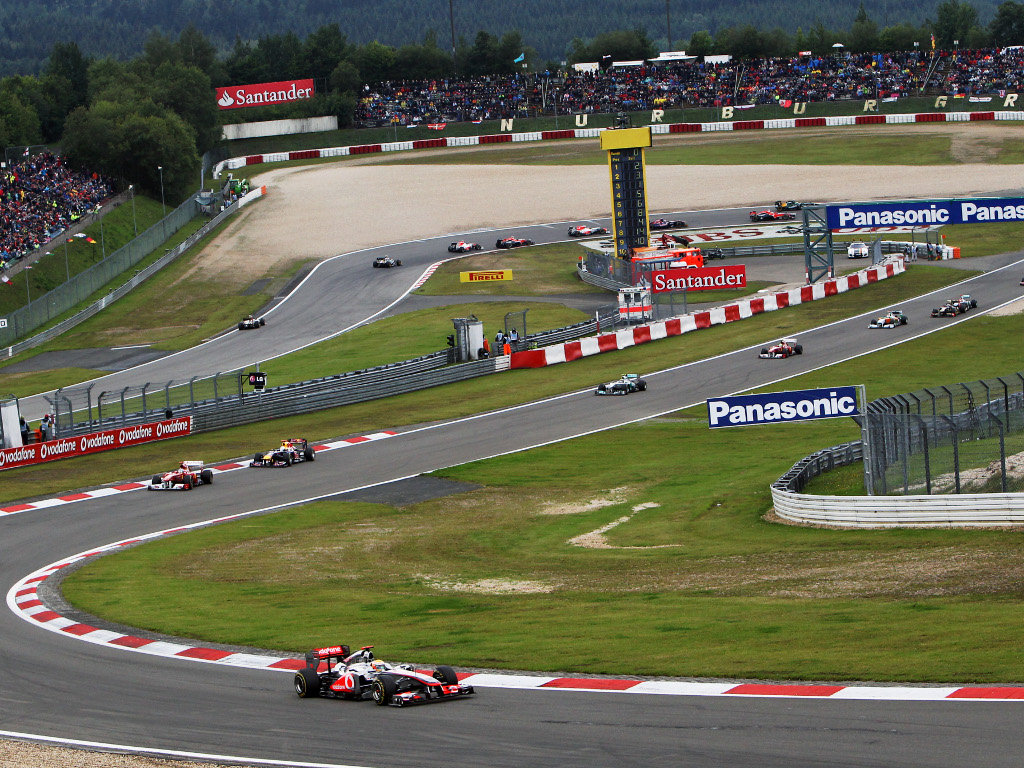 The European Commission has launched an investigation into the financial state aid that has been granted to the Nurburgring circuit.

Last week the Frankfurter Allgemeine newspaper reported that the state government of Rhineland-Palatinate – which owns around 90 percent of the circuit’s holding company – has agreed to release €254 million worth of funds to the Nurburgring.

This financial aid comes in the wake of additional financial measures which were provided to the German circuit back in May, which include a rescheduling of interest payments on previous loans.

However, the government’s assistance is now being investigated by the European Commission after “doubts” were raised.

“At this stage, the Commission has doubts that the measures were granted on market terms and that the companies are viable without continued state support,” said the EC in a statement.

“The extension of an in-depth investigation gives interested third parties an opportunity to comment on the additional measures under assessment; it does not prejudge the outcome of the investigation.

“The Commission is concerned that Nurburgring may already have been a company in difficulties in 2008, when it received the previous aid. Because of its highly distortive effects on competition, rescue or restructuring aid to a company in financial difficulties may be granted to a given company only once in a period of 10 years.

“The Commission will now investigate whether these repeated public interventions were in line with EU state aid rules.”