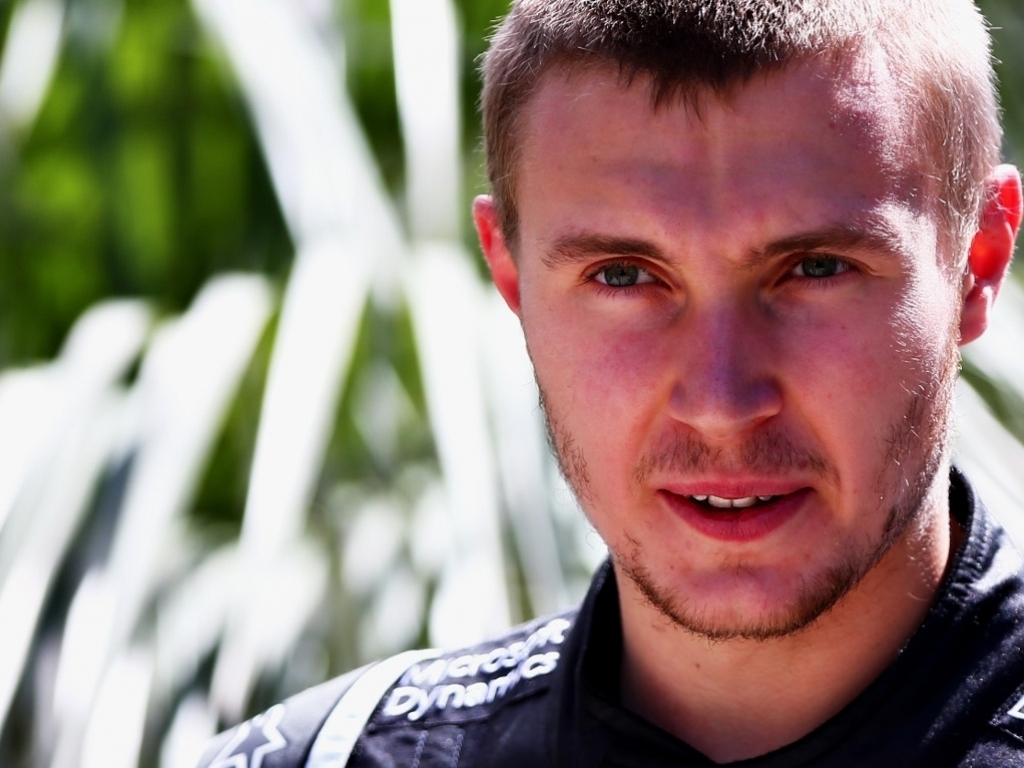 Sergey Sirotkin says it feels as if he is “almost living” in the Williams factory as he prepares for his debut F1 campaign.

Signed as Felipe Massa’s replacement for the 2018 season, the Russian driver has been acclimitising to life with Williams.

Ahead of his first season in the sport, he has been spending hours in the team’s simulator getting a feel for the set-up of the car and the various grand prix circuits.

In fact Sirotkin says he feels as if he is “almost living” in the Grove HQ.

“I feel really excited ahead of the season,” he said at the launch of Williams’ FW41.

“I’ve spent a lot of time at the factory, I’m almost living there at the moment which has been great motivation for me and for all of the people around the factory.

“It’s been a big enjoyment to start working properly with all the mechanics and engineers, and it’s going well.

“I’ve been training hard and I’ve been in the simulator regularly, going through different set-ups with the car, different tracks, seat fittings and also a lot of engineering meetings and factory tours to meet everyone.

“I’ve been having fun with all the guys from different departments. It’s busy times, but I am really enjoying it. I’m getting ready for the season in the best possible way.”