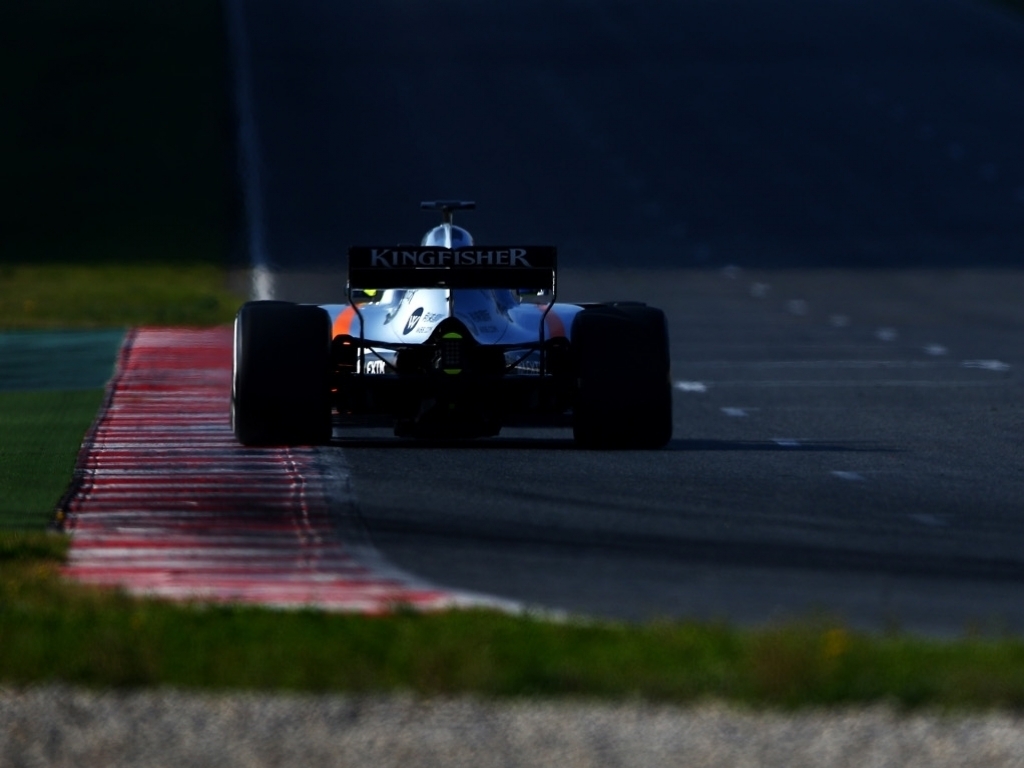 Force India have confirmed that it was an exhaust issue that cut Sergio Perez’s day short at Barcelona on Monday.

The Mexican racer was in action for Force India, putting the miles on the new VJM10.

However, that didn’t last as long as the team had hoped.

Perez covered just 39 laps, 182kms, in the morning’s session before the exhaust issue meant he was sidelined for the afternoon.

“It was a day of two halves,” Perez declared.

“The morning was very productive: we managed to do a lot of what we had planned and we tried some different set-up options and tyre compounds.

“Things were looking quite positive throughout the morning and we had the chance to learn a lot from our new car.

“Unfortunately we didn’t run in the afternoon as a precaution and that cost us some track time.

“Hopefully tomorrow we can make up the lost ground with Esteban in the car: with a solid day, we can complete the rest of our programme and move forward with the plan.”

“The morning went largely to plan as the VJM10 completed its first few laps,” he said.

“We built up the mileage on the car, doing short runs at first and then increasing the lap count. This allowed us to complete the basic systems checks on the car.

“We also started some aero mapping and got a useful first understanding of the 2017 tyres.

“Our work was cut short with an exhaust issue and we ended the day early as a precautionary measure.

“We are looking forward to tomorrow, when Esteban is in the car for his first experience of the VJM10.”