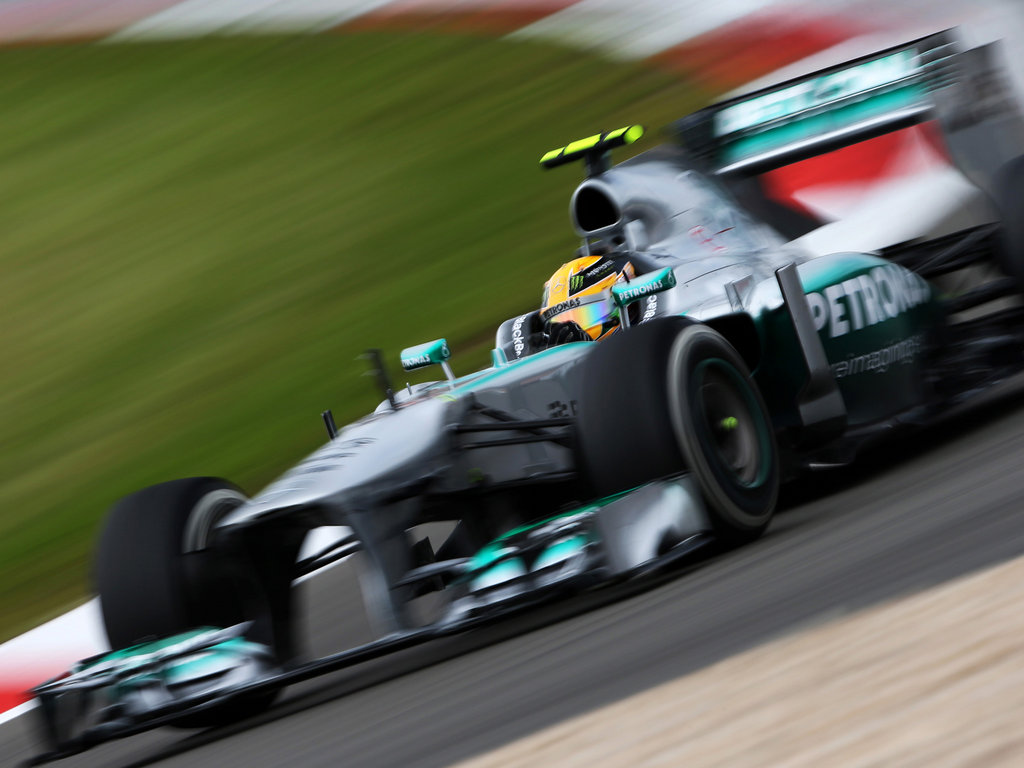 Mercedes admit this weekend’s practice sessions will be extra significant for them as they will finally be able to sample the new Pirelli tyres.

With Mercedes banned from last week’s Young Driver Test, their rivals will have a slight edge heading into the Hungarian Grand Prix as they tested the compounds at Silverstone.

Although the team were sent data by Pirelli, Mercedes Motorsport director Toto Wolff says drivers Nico Rosberg and Lewis Hamilton will need plenty of track time before qualifying and race day, especially after their struggles in Germany with high degredation levels.

“First, we will need to do extra homework on Friday to understand how the new tyres work with our car,” he said. “Then we will have to get to grips with the high temperatures, a demanding circuit and the soft and medium compound Pirelli tyres.

“During the race at the Nurburgring, we were overheating the tyres and we want to minimise the chance of suffering a repeat problem in Hungary, where the track temperatures will also be high.

“The team has worked thoroughly since Germany to improve the situation and we will find out how the new tyres will affect that situation, too. Our motivation is high to score a good result that we can take into the summer break but we know there is plenty of good work needed to achieve that.”

Hamilton, who finished fifth in Germany after starting in pole position, also knows he has his work cut out, but he is hoping to end the first half of the season on a high.

“It will be an important weekend for us and we need to get off to a good start on Friday when we have the chance to try the new tyres for the first time,” he said.

“I’ve spent some time at the factory since we returned from Germany and I know that everyone there is working really hard to improve our overall performance and to address the issues that we experienced at the last race. It would be great to reward all of that effort with a strong weekend in Budapest and I’ll certainly be pushing to make that happen.”