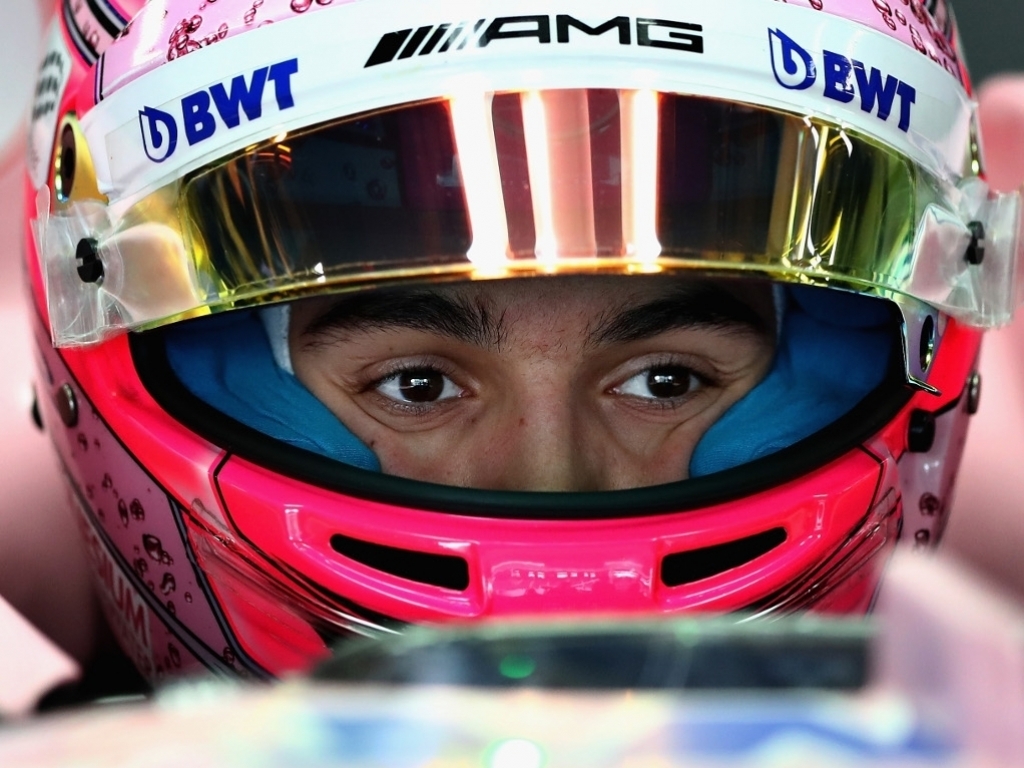 Esteban Ocon has extra security this weekend after receiving death threats since arriving in Sergio Perez's homeland for the Mexico Grand Prix.

The Force India team-mates have been involved in one of the fiercest battles on the track this season, leaving the team with no option but to implement team orders to bring an end to a series of collisions.

But the Mexican are in no mood to forget and move on and have given Ocon a hostile reception.

"I received many death threats since the Azerbaijan Grand Prix but today I have all the people I need for my safety," said Ocon.

"For now everything is fine and I hope it stays that way all weekend."

The Frenchman's press schedule has also been changed as a result.

Perez, meanwhile, believes Ocon will not be in for a hard time as much as he expecting.

"I don't think the fans will be bad to Esteban," Perez said.

"I think they really like the sport and at the end of the day it's just a sport."