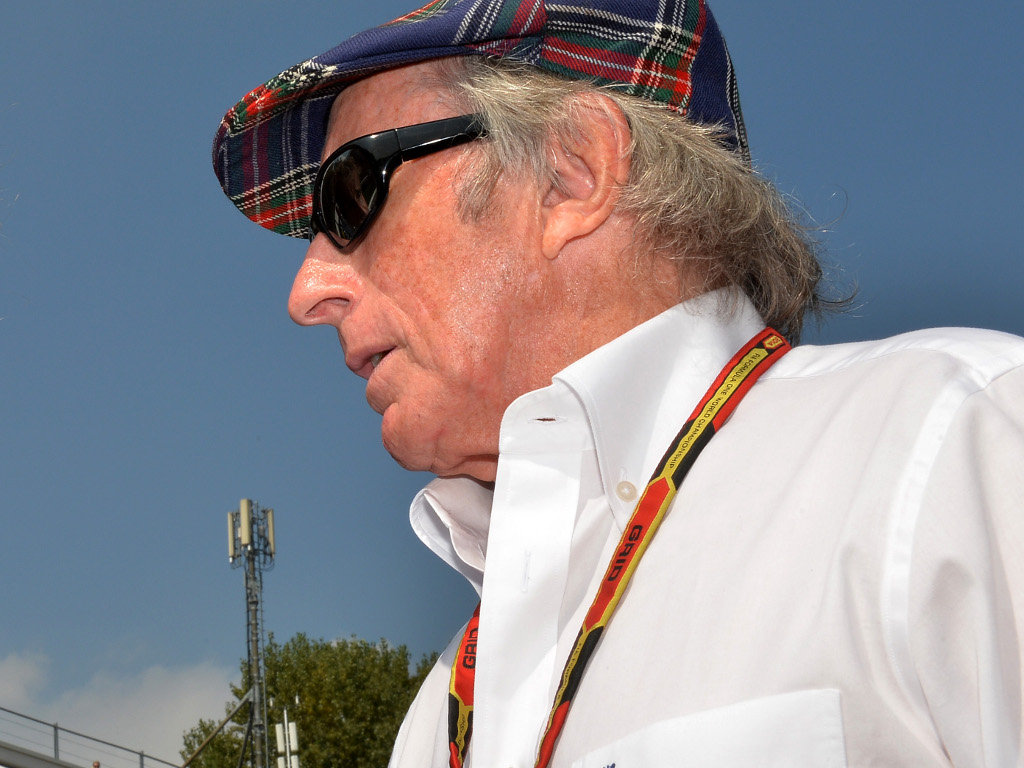 Sir Jackie Stewart has urged against a knee-jerk reaction to Jules Bianchi’s Suzuka crash and calls for a Safety Car for every incident.

Bianchi remains in ICU at the Mie Prefectural General Medical Centre having undergone surgery after suffering a “severe head injury” when he crashed into a tractor in Sunday’s Japanese GP.

The tractor was in the gravel trap at Turn 7 to retrieve the Sauber of Adrian Sutil, which had gone off the circuit a lap earlier.

Questions have since been asked about why the Safety Car had not been deployed for Sutil’s off.

Stewart, however, says that is not the answer and has called Bianchi’s crash a “freak set of circumstances.”

He told the Daily Mirror: “If we put a pace car out for every incident there would be a lot of interruptions.

“I don’t think the finger can be pointed at the organisations over this one.

“It was almost a freak set of circumstances that the trajectory of the two accidents was almost identical.

“Who could possibly legislate for that.”

The triple World Champion, who has been a strong advocate for safety in Formula One, defended Formula 1’s record.

“We’ve got to recognise F1 the best example of risk management in world sport, or any business anywhere around the globe,” the Scot added.

“It’s 20 years five months and four days since anyone lost their life.

“No other sport, be it equestrian, rugby, mountain climbing or motorcycling, has a package of measures better than F1.

“However in the back of every ticket it says motor racing is dangerous and there will be incident where there is a slip or an extraordinary set of circumstances.

“And this was an unfortunate example of.

“There’s been one accident and then a second in exactly the same place.

“Officials were doing the right thing to move it.

“There is hardly anything you can do to protect against that.

“Perhaps this will give the sport’s rulers the chance to readdress that issue of whether cranes should be allowed on during racing.

“F1 has always been good at learning its lessons.

“From my own days as a driver F1’s record has improved beyond measure.

“In my day people were dying around me almost every month.

“F1 has been more proactive than any sport I know.”