Home Uncategorized F1 in 2018: All the dates you need to know 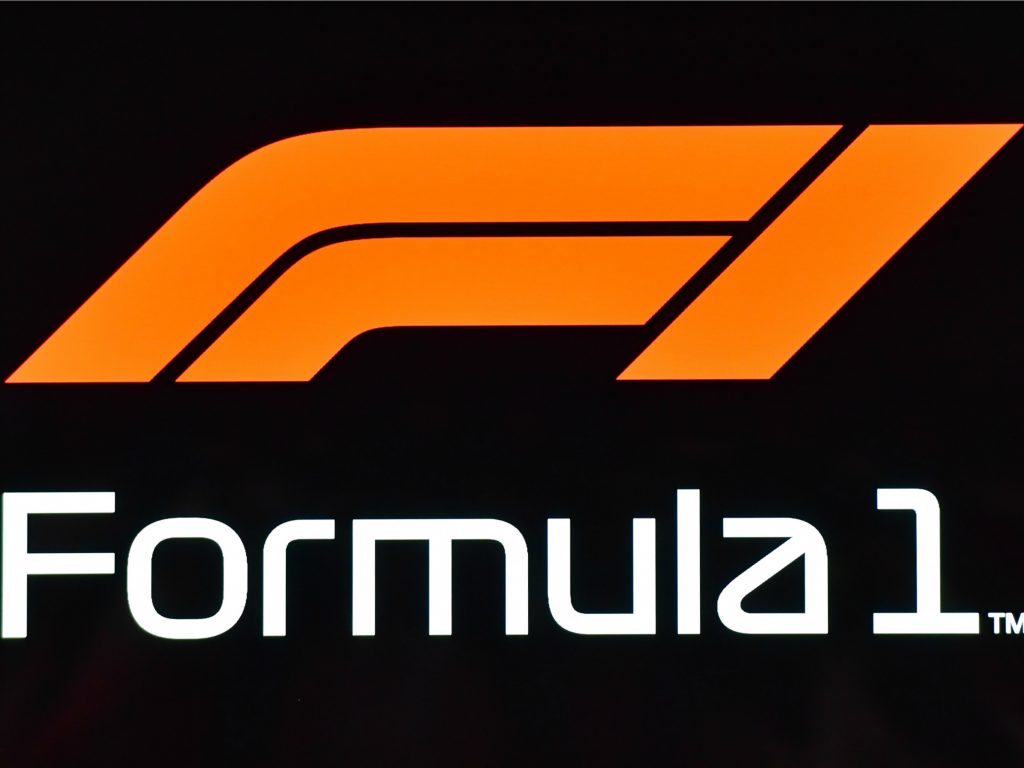 We are slowly, but surely, turning our attention to what will hopefully be a memorable 2018 season. Here’s all the dates for your diary so far…