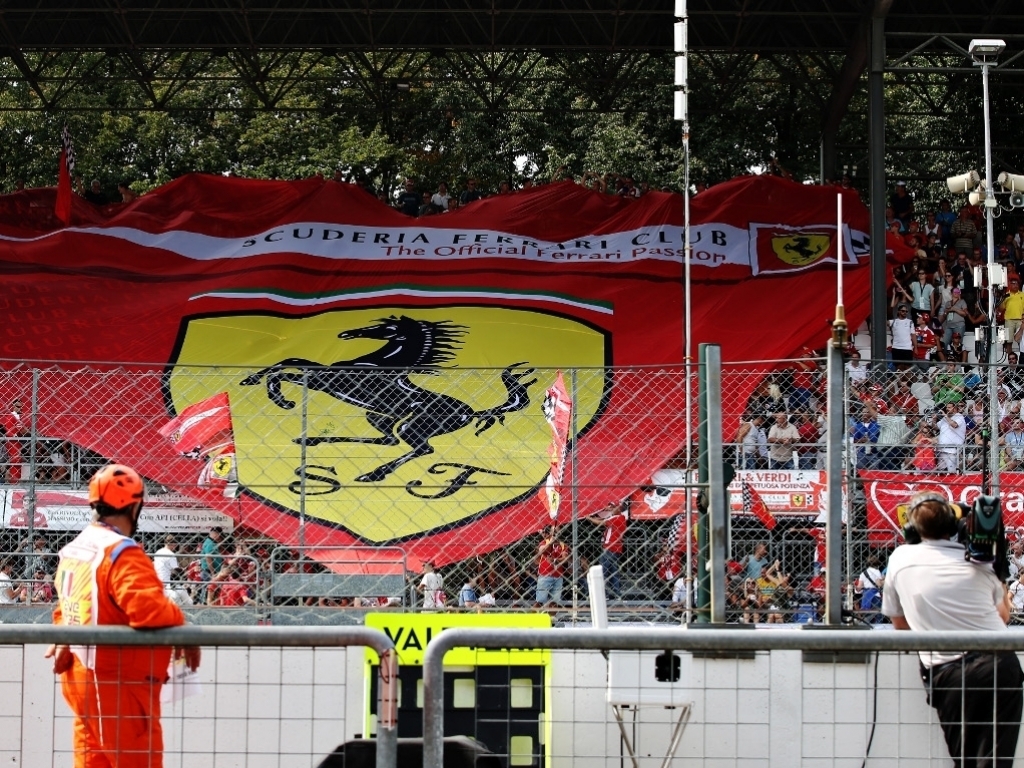 Formula 1 absolutely cannot do without Ferrari; that’s the verdict from Nigel Mansell who feels the sports needs to hold onto its manufacturer teams.

Last year Liberty Media’s blueprint for the way forward for Formula 1 engines caused uproar with the manufacturers, so much so that Ferrari threatened to walk away from the sport.

The Scuderia’s president insisted that if F1’s new owners changed the sandbox too much, Ferrari wouldn’t want not play any more.

And that, Mansell says, wouldn’t be good for F1.

Asked by Sky Sports News if F1 could do without Ferrari, the Brit replied: “Absolutely not. Formula 1 will have great challenges ahead if they let any manufacturer walk away.

“We only have 20 cars on the grid now. In the heyday there were 43 Formula 1 cars trying to qualify for 26 places.

“The fans worldwide are crying out to have 26 cars now. We need new drivers, new blood, new manufacturers to start competing on a level playing field.”

In fact the 1992 World Champion reckons F1 needs to attract more teams and more manufacturers but do so in a way that appeals to everyone, the old and new teams.

“We’ve got a backlog of great drivers wanting to come into Formula 1 and we need more manufacturers with at least 26 cars on the grid.

“Hopefully Liberty are going to get some new regulations that everyone will embrace and there will be a more level playing field where people can be competitive.

“There is something wrong with any sport when you have, as a good or bad example, an incredible team like McLaren who have won so many World Championships and an incredible manufacturer of engines like Honda, they couldn’t get it together. It shouldn’t be that difficult.”