Home Uncategorized F1 back in action at Paul Ricard 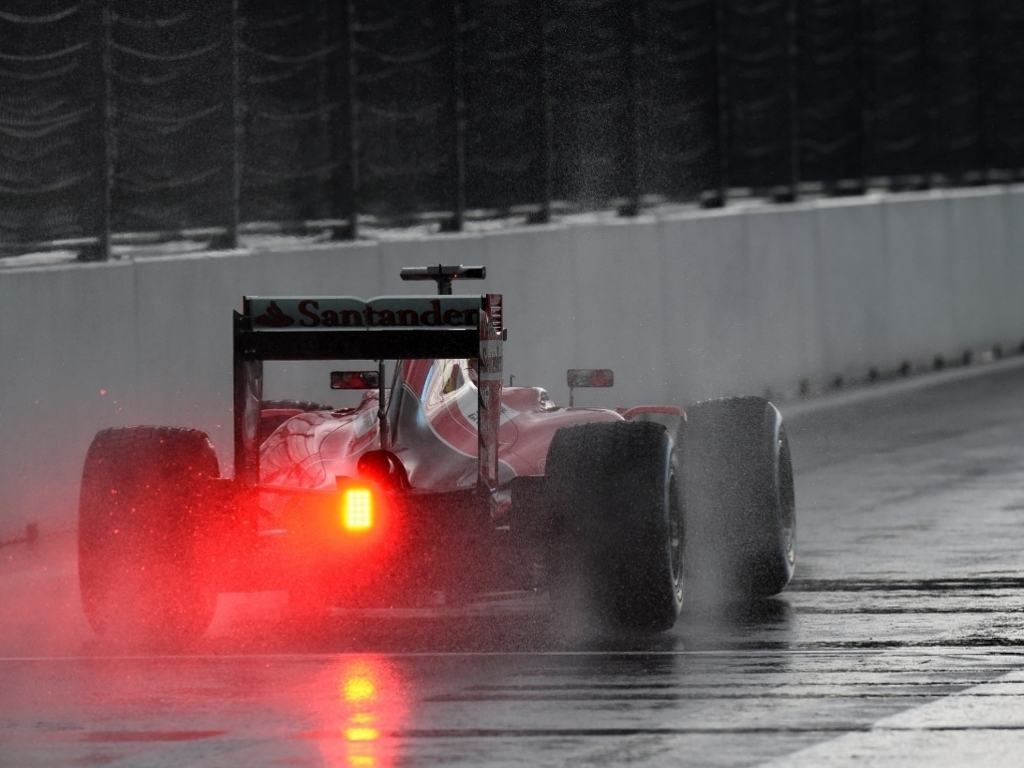 Almost two months after all the teams took part in a marathon 12-hour test for Pirelli, Ferrari, McLaren and Red Bull Racing are again in action for the French manufacturer.

The trio are taking part in a two-day test focused specificially on the wet compounds. Pirelli revealed that "different wet prototypes will be tested" over the two days.

Ferrari have sent Sebastian Vettel and Kimi Raikkonen to cover the driving duties while Red Bull's Daniel Ricciardo and Daniil Kvyat are in action. McLaren is the only team opting not to use their regular race drivers with Stoffel Vandoorne down to drive on both days.

Pirelli chose the Paul Ricard circuit for the test as the French circuit as an automatic watering system comprising 35 sprinklers. This means no matter the weather, they will get in plenty of wet running.