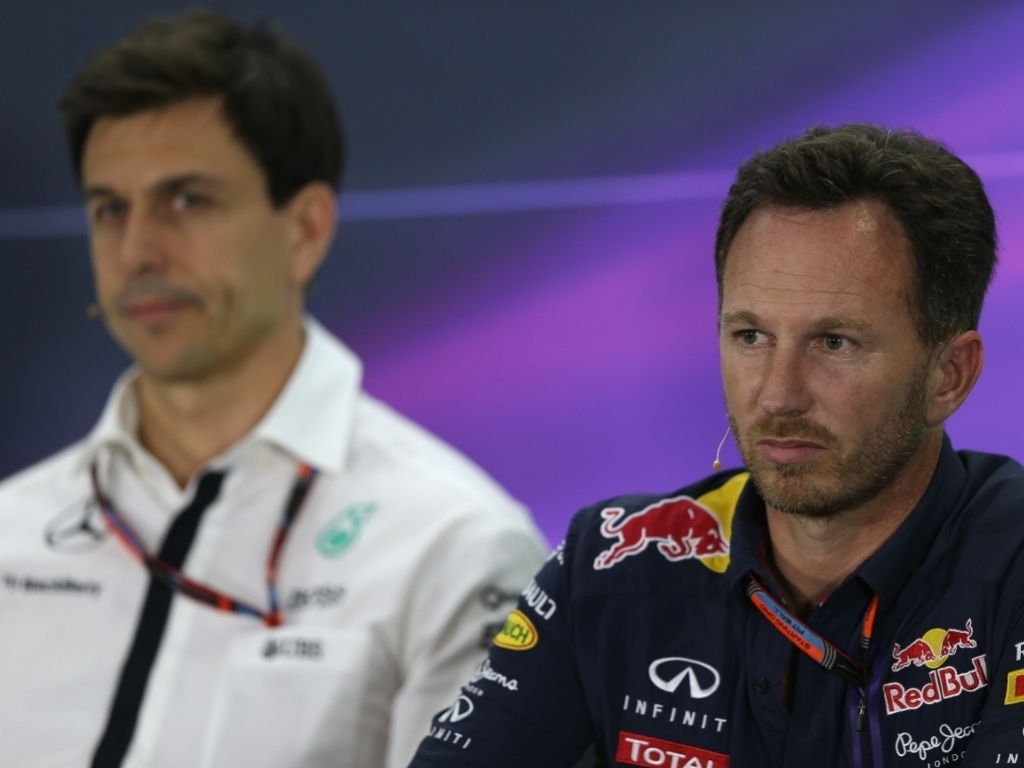 With the second Grand Prix of the season approaching tomorrow, Formula 1 team bosses have blasted the new qualifying format again calling for more structure within the sport.

The trio including the rest of the grid are set to have a meeting with Bernie Ecclestone and Jean Todt after the two were not present at a previous meeting in Melbourne where the team bosses decided to scrap the new elimination format.

"I don't think there was any great surprise in what we saw," Horner told Motorsport.com.

"There's too much emphasis on the beginning of the sessions, and they just peter out and you end up burning all your tyres and not having the right of reply.

"We need to have a sensible discussion about it tomorrow. Let's see what happens out of tomorrow's discussions, because we can't keep going with this system.

"It was right to give it a go, and we've done that, and I think we've now proved beyond doubt that it's not the way forwards.
"Okay, Q1 is quite interesting at the beginning, but you quickly run through your tyres, and then you're done. What we had worked, and if it's not broken, don't fix it."

Wolff echoed Horner’s words and added that they need to simplify rather than make things more complicated.

"It was terrible," the Austrian said. "We have all the date, we had a discussion, Paddy [Lowe] and myself to understand why guys were getting out of the car when they could have made it.

"Perez was on a fast lap although the time was counting down, the Williams were cruising, and I'm not sure they know why – at least we didn't know why! And three minutes from the end the qualifying was over.

"We need to simplify things and not complicate things. We have a responsibility towards the spectators, and we haven't fulfilled that responsibility recently.

Williams said that her main concern was that they are not enough tyres for teams to fully utulise the new qualifying format.

"The big problem is that we don't have enough tyres to support this system, and that's its downfall," she explained.

"If that problem can't be resolved, then we have to fix the actual system itself. There were too many times where you saw drivers being eliminated when they were in the garage because they didn't have the tyres, and no cars on track.

"We sent the guys out because we had a spare set of supersofts that we weren't using, and there was no one on track in the last bit of Q2, and if it wasn't for us we would have had four minutes with no cars on track. I think we need to fix it."