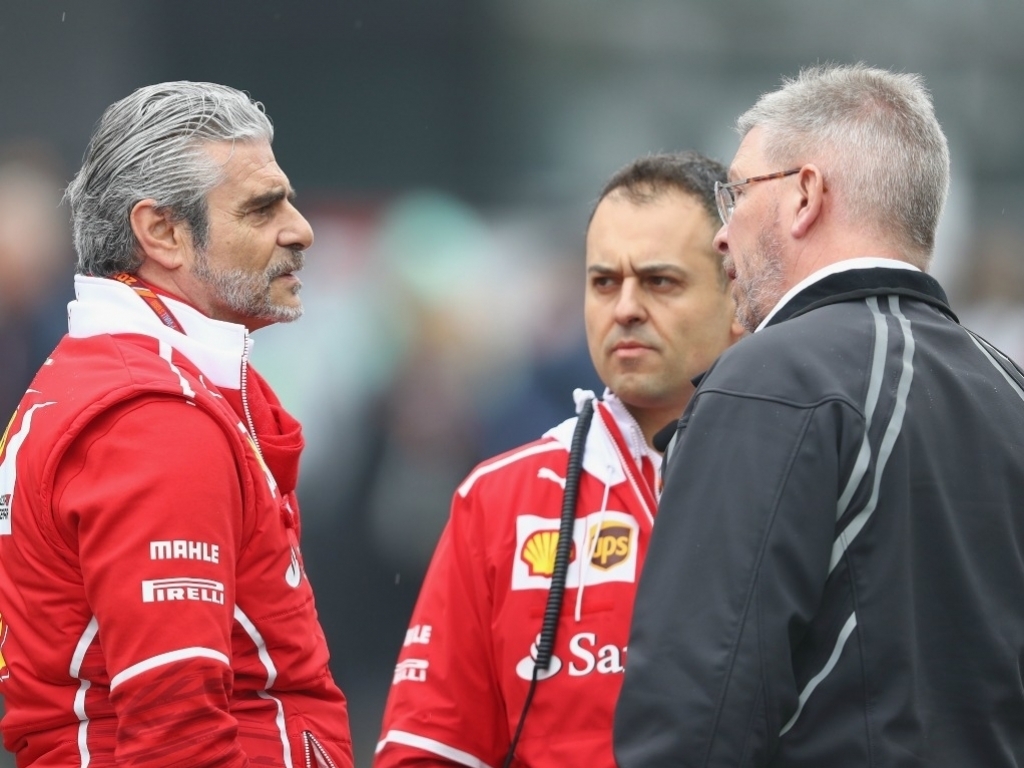 As Liberty Media continue to discuss fairer distribution of F1's prize money, Zak Brown reckons it will lead to an "inevitable" battle between Ferrari and F1's new owners.

Last year, in their first season as Formula 1's new bosses, Liberty made it clear that Ferrari's $100M annual bonus payout just for being in the sport was not fair on their rivals.

Liberty are keen to bring in an fairer payment structure while also shaking up the engine rules come 2021.

And neither idea, Brown says, is going to go down well with the Scuderia.

Speaking to AS, the McLaren chief said: "I think it was inevitable that there was going to be confrontation between Ferrari and Liberty.

"Ferrari wants to protect the money that they receive, because they receive a disproportionate amount of money.

"I think we all recognise that Ferrari as a team has added more value to the sport than anyone else and should be rewarded accordingly, but I think it's too far out of balance.

"I think Liberty's going to need to do what's best for the sport, because that's what's ultimately best for all of us."

Ferrari have threatened to quit the sport if the changes for the 2021 season and beyond are too radical.