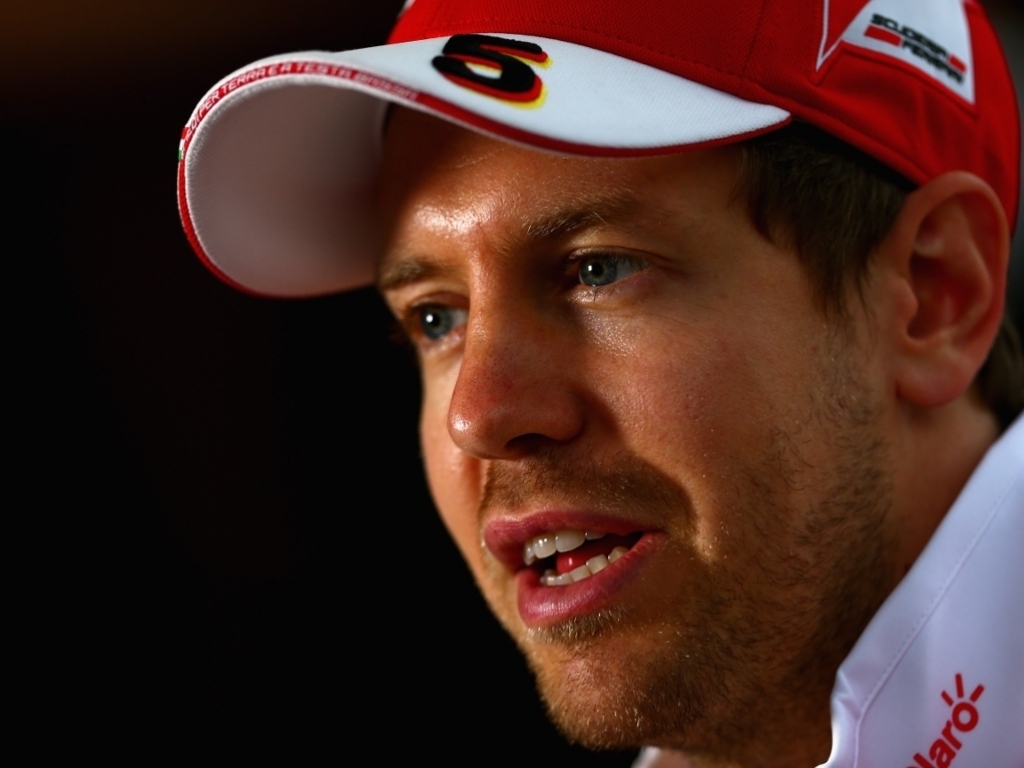 Sebastian Vettel is disappointed that Formula 1 did not revert to the 2015 qualifying format after the new system was widely criticised by fans and drivers.

Formula 1 opted to introduce a new qualifying system at the start of this season in which drivers would be eliminated during each of the three sessions.

The elimination system failed spectacularly in Australia but instead of reverting to last year's format, Formula 1 bosses decided to give it another go in Bahrain.

And that, Vettel reckons, is a mistake.

"I am as disappointed as probably anyone that I know that we didn't go back," the Ferrari driver explained.

"Usually you do what your clients would like you to do and you are not really doing your job if you do the exact opposite. It's something we can't be proud of."

Vettel added that the qualifying debacle is a clear sign that, like the Grand Prix Drivers' Association wrote in their recent letter to F1 bosses, the current decision-making process needs to be revised.

He said: "I think the point we are trying to make it very clear, so I don't think there's much to add.

"It's just to rethink what's currently happening. It's clear that if we write a letter it doesn't change overnight because it's very difficult to give the proposals.

"We didn't give any proposals. We made it clear that there's something that it's not right and something has to change.

"I think our intention was that we really questioned the current situation or current decision-making and hopefully we can improve that in the future."