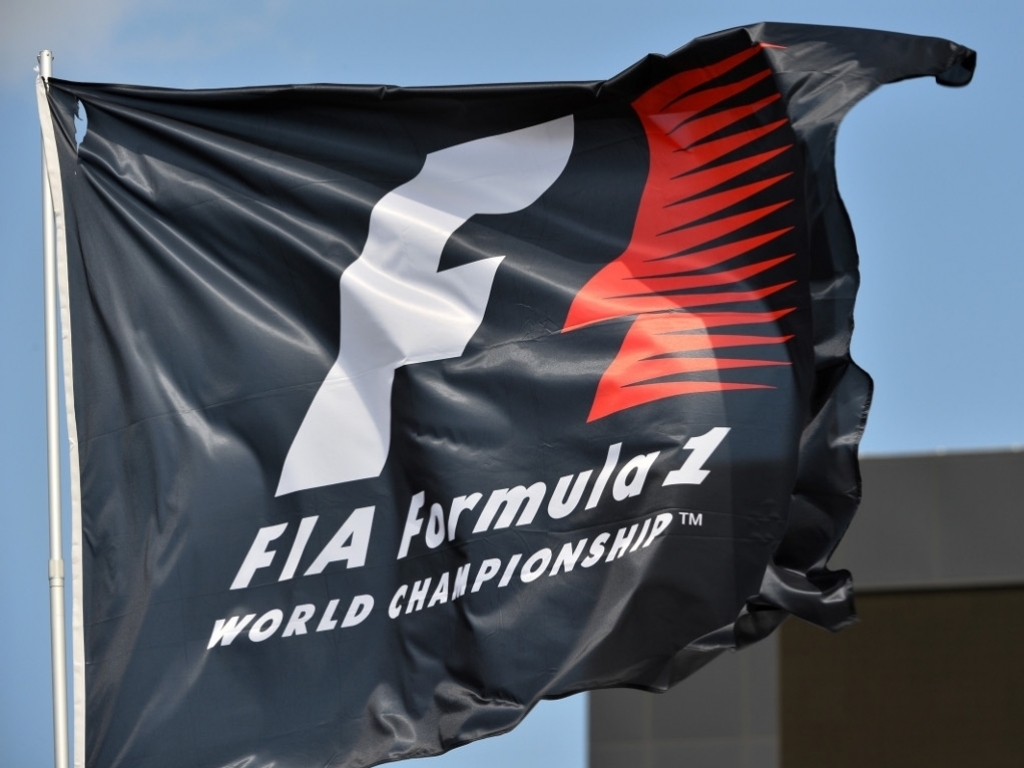 It is back to square one for Formula 1 in terms of saving costs after the F1 Commission rejected the FIA's proposal to introduce an alternative customer engine.

On the back of Ferrari's decision to use their historic veto right to block the latest cost cap plans, the FIA decided to look for an independent power unit supplier from the 2017 season as they felt it would reduce expenses.

However, the F1 Commission opposed the plans at a Strategy Group meeting in Paris on Tuesday and the four manufacturers instead agreed to come up with their own proposal to address important issues.

"The meetings acknowledged the four credible Expressions of Interest made for the manufacture and supply of a less expensive alternative customer engine," the FIA confirmed.

"The F1 Commission voted not to pursue this option at this stage – however, it may be reassessed after the Power Unit manufacturers have presented their proposal to the Strategy Group."

The manufacturers – comprising of Mercedes, Ferrari, Renault and Honda – have until January 15 to submit their plans and the key issues they need to address are:

The FIA statement adds that "the proposal will include the establishment of a minimum number of teams that a manufacturer must supply, ensuring that all teams will have access to a Power Unit".

The first meeting between the FIA and the manufacturers will take place at this weekend's Abu Dhabi Grand Prix.