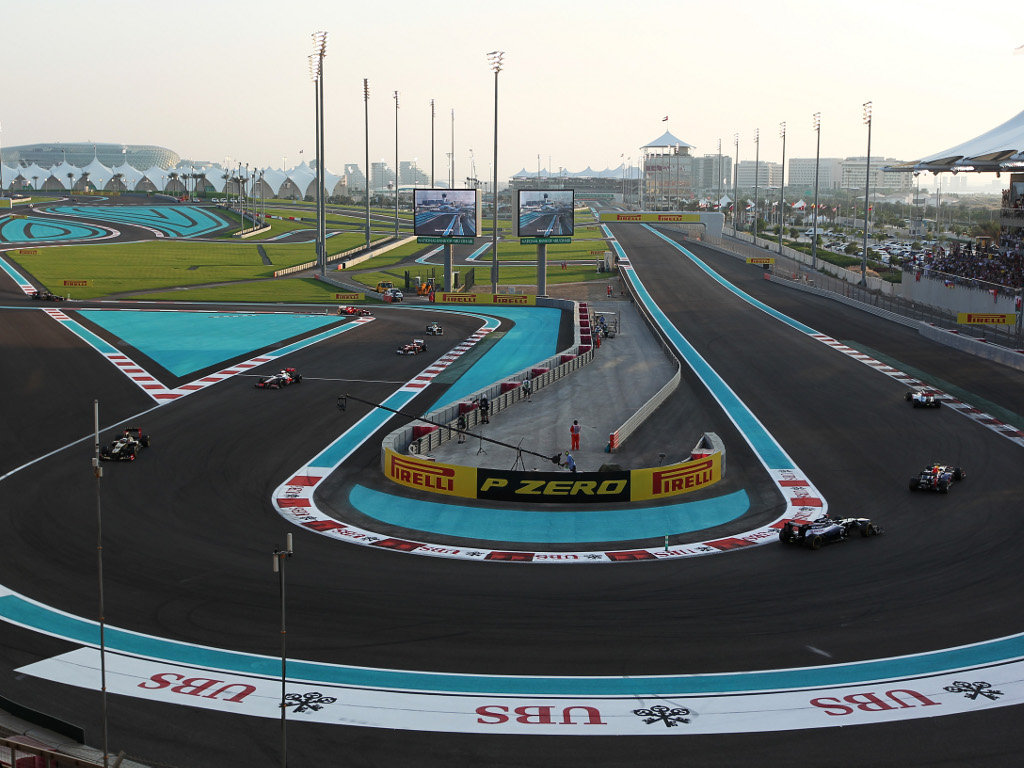 The Formula One teams will be heading to the Middle East for two of their three pre-season tests next year.

With the teams wanting to put their new V6 engines through their paces in hot conditions, a proposal was put on the table for at least one of the pre-season tests to take place outside Europe.

This meant a change in the regulations which was given the go-ahead last month while this past weekend it was decided that not one but two tests will take place in the Middle East.

“Middle East tests will get the weather we need to give the engines a good work-out,” Mercedes team boss Ross Brawn told Reuters.

“So the first test will be European and second and third will be based in the Middle East.

“We must do both tests at the same circuit so we don’t have any logistical issues.”

The venue for the Middle East test, though, has yet to be decided with Dubai, Abu Dhabi and Bahrain all under consideration.