Home Uncategorized ‘F1 could be the greatest sport’ 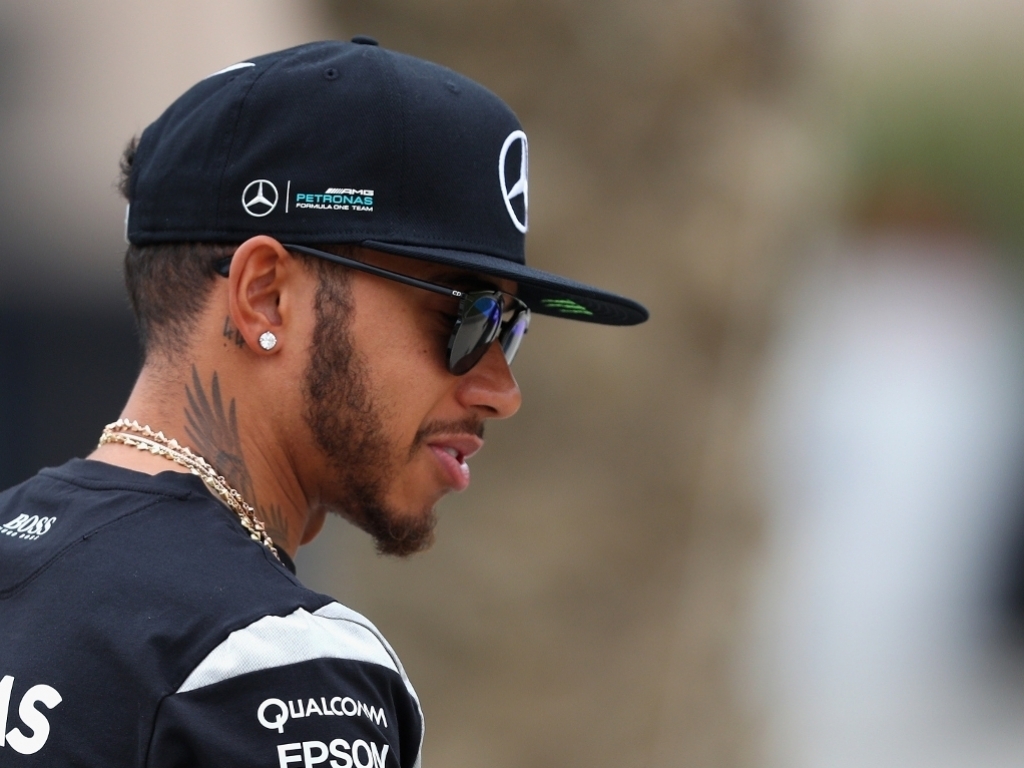 Lewis Hamilton firmly believes Formula 1 could be the “greatest sport in the world” but concedes that at the moment there is something “fundamentally wrong.”

The start of this year’s championship has seen many of the drivers voicing their displeasure with some of the rules in the sport.

This culminated in an open letter sent from the Grand Prix Drivers’ Association to the Formula 1 bosses, saying the sport needs to revise its decision-making process and listen to what the drivers have to say.

And although Hamilton is not a member of the GPDA, the reigning World Champion has backed the call for change.

“We started off in go-kart racing and we aspired to be one of the greats in the past and now you are driving and you are not challenged in a way you should be challenged, either physically or mentally, by the car and the rules and the decisions being taken for the rules are going in the wrong direction and we can’t stand still and let it happen.

“People have fallen out of love with the sport, and ultimately that will lead to maybe you guys also and also for us and we don’t want that, because it has the opportunity to be the greatest sport in the world, which is what it should be.”

The Brit added that there is something “fundamentally wrong” with Formula 1 as the best race he has ever competed in, the 2014 Bahrain Grand Prix, was only such because of the tyres used that season.

“One of the best races was here in 2014, me and Nico, but in order to have that race we had to have a second-and-a half difference in tyres, between the soft tyre and the medium. That’s a big difference, but it’s the way we can get close enough. On the same tyre, we would have stayed two seconds behind probably – and it would have been all race.

“I want that every weekend – someone else might win, but I’ll have had that race at least. It’s the most satisfying feeling coming from the back or battling through. The last race [in Australia] felt good because I had to come back through to second, which is definitely a better feeling than being on pole and winning.”