Home Uncategorized F1 could learn from likes of FIFA 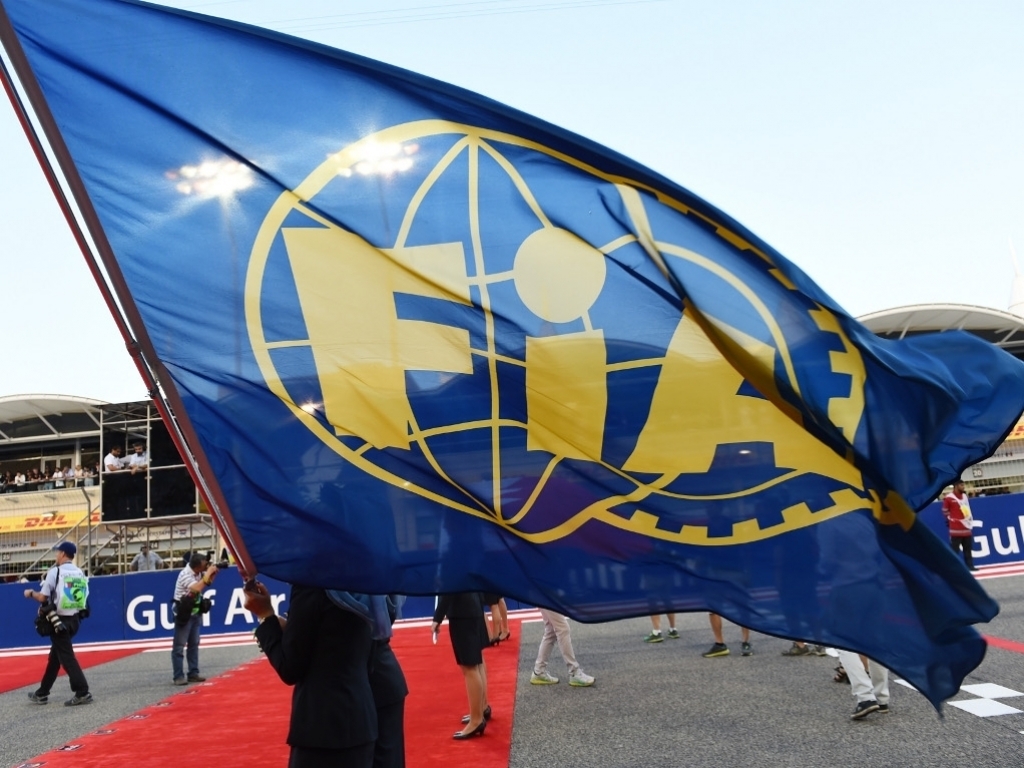 "If it ain't broke, don't fix it" is a refrain seldom heard in Formula One circles. Team bosses, administrators, drivers, analysts, and fans are all in agreement that something is broken, but there is widespread disagreement about what should should be done to improve the show.

The Strategy Group's fixes include the return of refuelling, which grabbed much of the media attention even though it is one of a series of reforms mooted by the group. For disenchanted fans, the Strategy Group's proposal is both exciting and befuddling, because at least some of the measures under discussion would revive regulations that were rejected by the (various) governing bodies over the past decade.

Yet other aspects of the Strategy Group's proposal fall well short of fixing the existential threat to F1: sustainability. It's an unsexy word, though one that is relevant both to racing's green credentials and the commercial viability for constructors and engine manufacturers wary of bloated budgets and the risks of entering F1.

Just ask Honda, which has just returned to F1 and is now the sport's fourth engine supplier. Back in 1992, when Honda was defending its double Drivers' and Constructors' Championsip as McLaren's engine supplier, 16 teams had lodged entries for the season. In 2015, the number is 10. And in '92, instead of four engine suppliers, there were nine (Honda, Renault, Ferrari, Ford, Judd, Yamaha, Lamborghini, Ilmor, Mugen-Honda).

In Honda's last spell in F1 between 2006 and 2008, Twitter went from obscure start-up company to global phenomenon. Today, Twitter hosts 6,000 tweets per second. Yet Bernie Ecclestone has said he has no interest in attracting younger, social-media savvy fans (a real F1 fan must own a Rolex, according to Ecclestone).

It is thus unsurprising that the Strategy Group's press release made no attempt to broaden the appeal of F1 to try draw younger fans to the sport – even though F1 changes its rules as often as a teenager changes their Instagram profile picture, an irony no doubt lost on F1's chiefs.

Then there is the question of the racing pyramid and the feeder series below F1. The FIA has yet to implement a Formula Two series, while the widely loathed DRS has been foisted upon GP2 racing.

This top-down approach is damaging to motorsport in general, not least because the administrators should have tested their crazy ideas – grooved tyres, narrow cars, DRS, double points, stepped noses – in lower formula.

Such due diligence is common in other sports. For example, rugby's experimental law variations, and football's goal-line technology were first used at junior levels before being exported to the highest echelons. And what greater indictment could there be on a sport than suggesting that it could learn from the likes of FIFA?