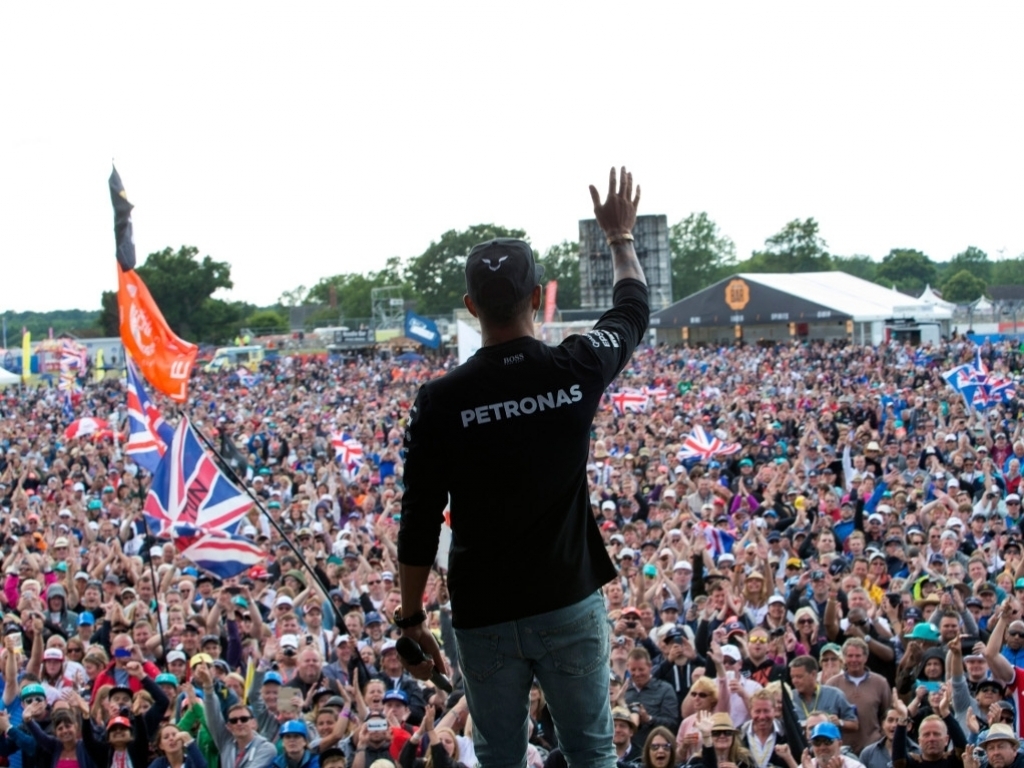 Formula 1 bosses believe the past weekend's British Grand Prix was just the shot in the arm the sport needed after a period of external and internal criticism.

Over 140 000 spectators attended the race on Sunday. Most were ecstatic when home favourite, Lewis Hamilton drove his Mercedes to victory.

However, unlike most of the previous races this year, Mercedes did not have everything there own way and were quickly relegated to third and fourth by the two Williams who had started on the second row of the grid.

Head of Mercedes motorsport Toto Wolff, told motorsport.com that he believes after Sunday the supposed Formula 1 crisis had been averted.

"Crisis called off?" he asked.

"Sometimes these things just happen at the right moment. There were such great crowds out there and a race with all the ingredients necessary to make exciting races."

Much of the early excitement was thanks to the blistering start made by both Williams. Mercedes it seemed had little answer during the early stages of proceedings. Of course the rain played a huge part in the unfolding drama, with Hamilton timing his pitstop to perfection when opting to change to inters.

Wolff agreed that all these factors helped make the race far more exciting.

"There was Williams going like arrows, us not able to overtake, then the right calls, the right rain at the right time and the right winner.

"We need to work on how can we make it better all the time, to convince the critics that this is a great sport. And we did that [at Silverstone]."

Christian Horner, team principal at Red Bull, feels that the exciting racing between two different teams at the front of the field are what fans of the sport want to see.

Horner also believes many of the British crowd were there to see World Champion Lewis Hamilton, although Silverstone is always well attended.

"I think apart from the result the race was fantastic. It had a bit of everything. Williams making a good start added another dimension to it. You had four cars pulling away," he said.

"We had a great crowd here, and the reason we had a good crowd here was because we had a British world champion. And Lewis obviously doing tremendously well.

"It is great we put on a great race for the crowd like that today and that is what we need to strive for: putting on good races, making the cars a really challenge to drive and that is what is being focused on for the future, which is the right approach."

The group will meet to discuss proposed changes for the 2016 season and beyond.

"The items that are coming up on the agenda for 2016/2017, with all the regulations and what makes race weekends great and what is appealing for fans, we have time to work on them to ensure that when they come out it will be with a really great bang and revitalise the sport," she said.

"We still have to remember and this weekend proves it that F1 is a phenomenal sport."