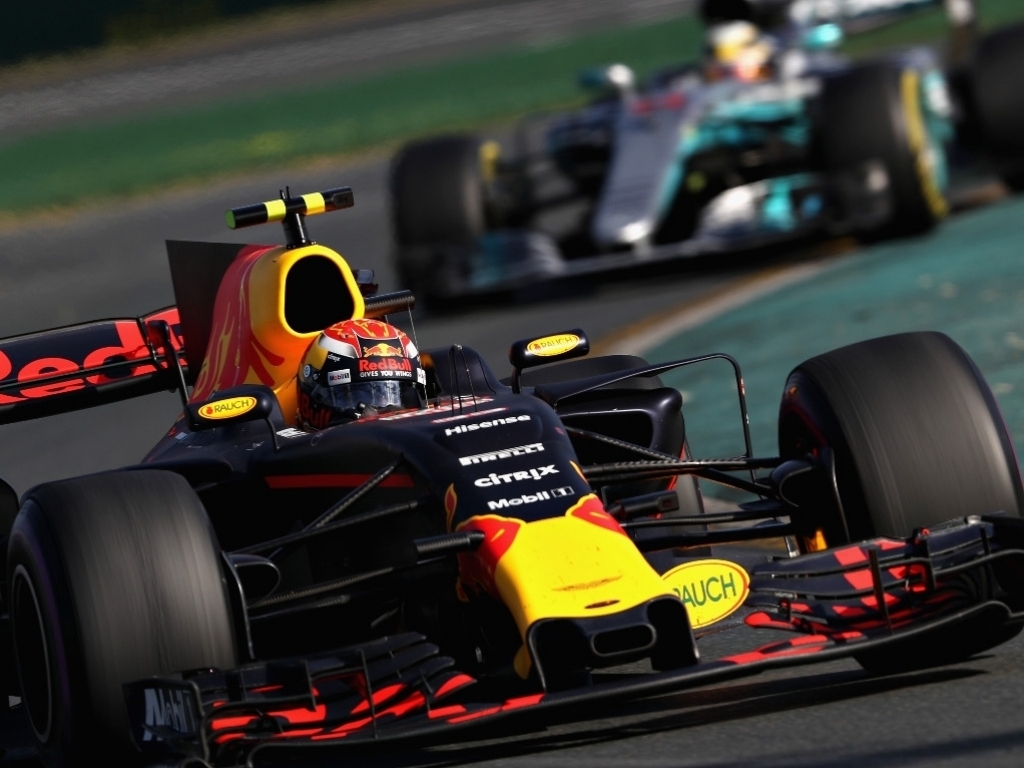 Formula 1’s concerns that the new rules would limit overtaking were realised in Melbourne with Lewis Hamilton worried that this year’s races could be “trains”.

Although Hamilton made it onto the podium in Australia, finishing runner-up to Sebastian Vettel, the Mercedes driver’s race was compromised when he was stuck behind Max Verstappen.

Pitting early, Hamilton came out behind the Red Bull racer and struggled to overtake him, costing him valuable time.

“It’s always been tough but to follow for me is a lot worse, as I anticipated,” said the Brit.

“I hope that doesn’t meant that for the rest of the year that it’s a train.

“I don’t know if it was exciting to watch but I want to be closer up with cars.

“It’s really through pit stops and strategy that we’re racing at the moment.

“You’ve just got to try and make sure you stay ahead.”

As for Verstappen, the driver heralded for his epic passes in 2016, he also admitted it had been a struggle.

“It was hard to follow and drive close behind others,” said the Dutchman. “I think as soon as you get within two seconds you can really feel it and could destroy your tyres.”

Asked by F1Fanatic how difficult it had been to overtake during the grand prix, he replied: “What overtaking?

“I did on the start [but] the race is much more difficult to overtake.

“For the driver it’s fun because the way you’re driving the car is quite fun. But definitely overtaking is more difficult than how it was.”