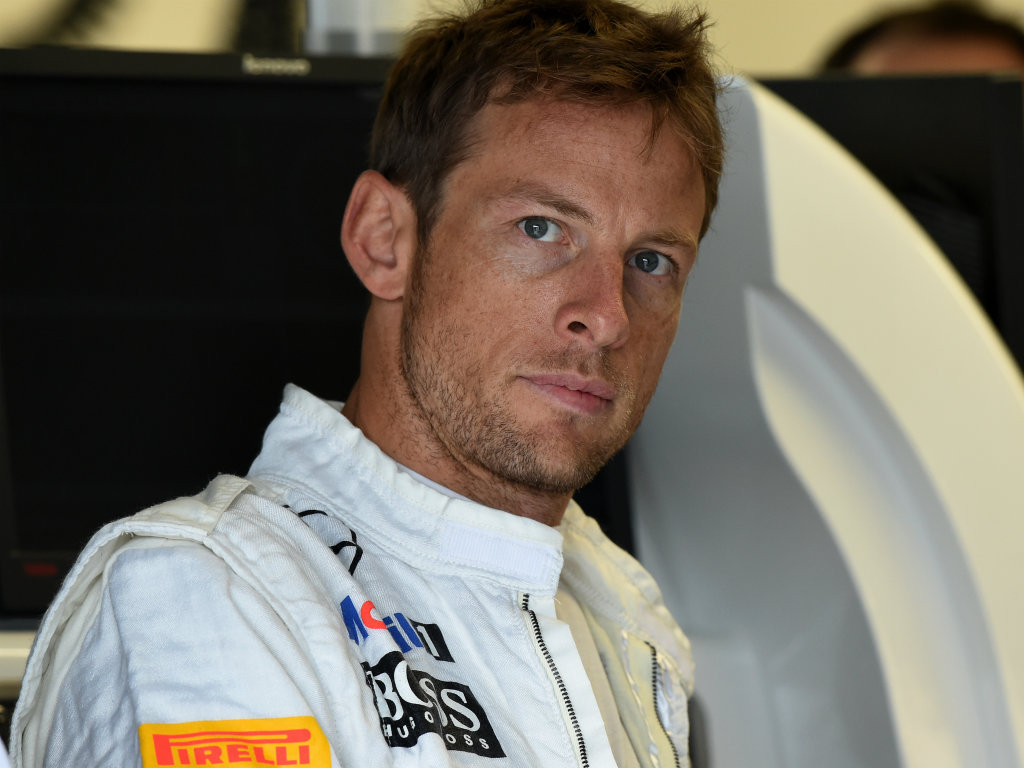 F1 may be known for its glamourous races in places like Monaco or Abu Dhabi, but for many drivers it wouldn’t be the same without a few bovines thrown into the mix.

Ahead of the Austrian Grand Prix – returning here this weekend after an 11-year absence – teams could not stop posting pictures on social media of rolling hills and old-castles-turned-hotels.

Instead of luxury condominiums, spectators were camped out in tents around the track in a rowdy beer-fuelled atmosphere.

“It’s old-school racing, everyone camping, good party at the campsites,” former Champion Jenson Button, who raced in the 2003 editor of the race, said Friday.

“This is a race that we love. It’s a lot more relaxed.”

Current Championship leader Nico Rosberg of Mercedes joked that he was staying in his motorhome “in a field somewhere.”

A far cry from the usual shiny F1 image of stars and fast cars, the Austrian Grand Prix has prompted countless references already to the 1965 film “The Sound of Music,” set in the idyllic Austrian Alps.

But the F1 season would be poorer without it, Force India’s Nico Hulkenberg insisted.

“I think the mixture is important. We have these modern and big cities like Singapore, Montreal. But then to come here is a nice contrast: completely different, middle of nowhere, a lot of cows, a lot of trees. I like it here.”

On Thursday, an old tractor pulled up alongside the ultramodern motorhomes of Mercedes and Ferrari in the paddock, unloading a group of men and women in traditional dress, who played the accordion and offered food and Schnapps to passers-by.

“Not every day you see this in the paddock – one of the reasons to love this place!” Renault commented, one of the many teams that tweeted pictures of the event.