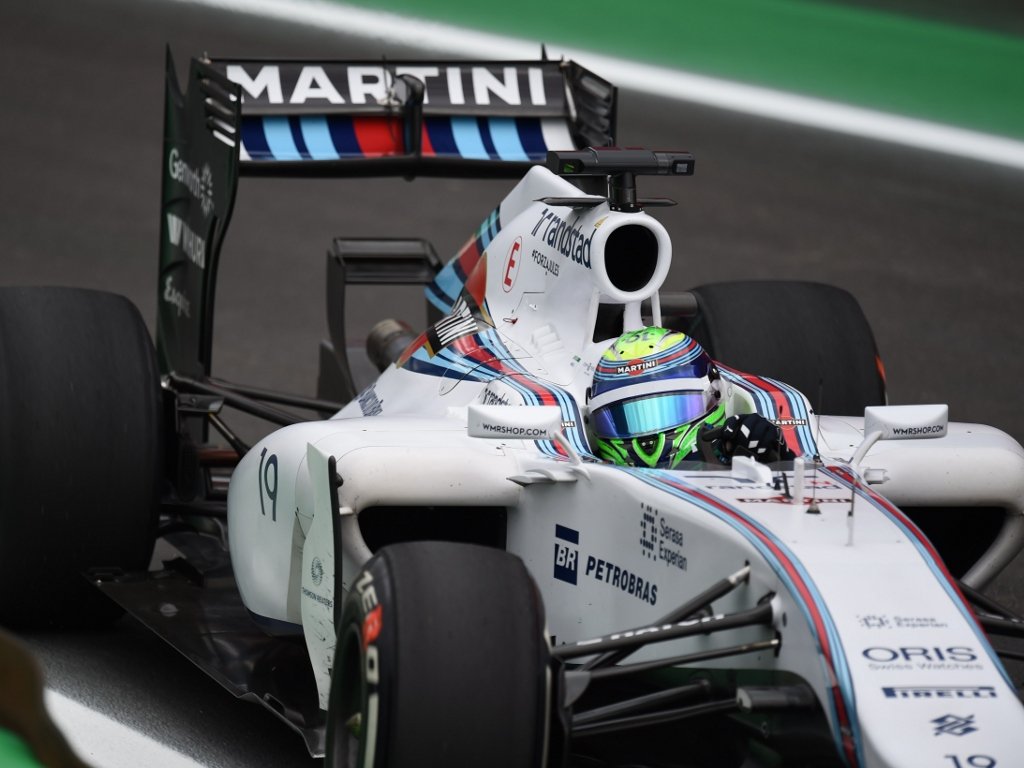 F1 faces a new threat as the EU wants alcohol sponsorship banned as Eurocare says it sends “mixed messages” given the “destructive prevalence of drink-driving.”

Smirnoff, Johnnie Walker and Jose Cuervo all sponsor teams while this season Williams took on Martini as their title sponsor. Added to that, G.H.Mumm is the official champagne of Formula 1.

The future of all those deals is now on the line.

The European Alcohol Policy Alliance (Eurocare) is pushing to have alcohol advertising banned and have written to FIA President Jean Todt citing the “mixed messages” delivered to the public.

In a letter seen by the Telegraph, Mariann Skar, the secretary general of the body, wrote: “When considering the continued destructive prevalence of drink-driving, permitting the mixed messages presented in alcohol sponsorship of Formula One seems ever more inappropriate given the total viewing audience of 500 million.

“[We are] deeply concerned of the heavy marketing exercise seen in Formula 1 and is therefore requesting an urgent change.”

Eurocare went as far as to claim that F1 may already be contradicting regulations relating to advertising of alcohol.

“Allowing alcohol sponsorship in Formula One seems to contradict many official guidelines for the marketing of alcohol.

“It runs against the EU Directive which states that marketing for the consumption of alcohol should not be linked to driving.

“Moreover, the current association between alcohol and driving does not seem to fall in the category of ‘the widespread promotion of responsible drinking messages’, part of the mission supported by the alcohol industry itself.”