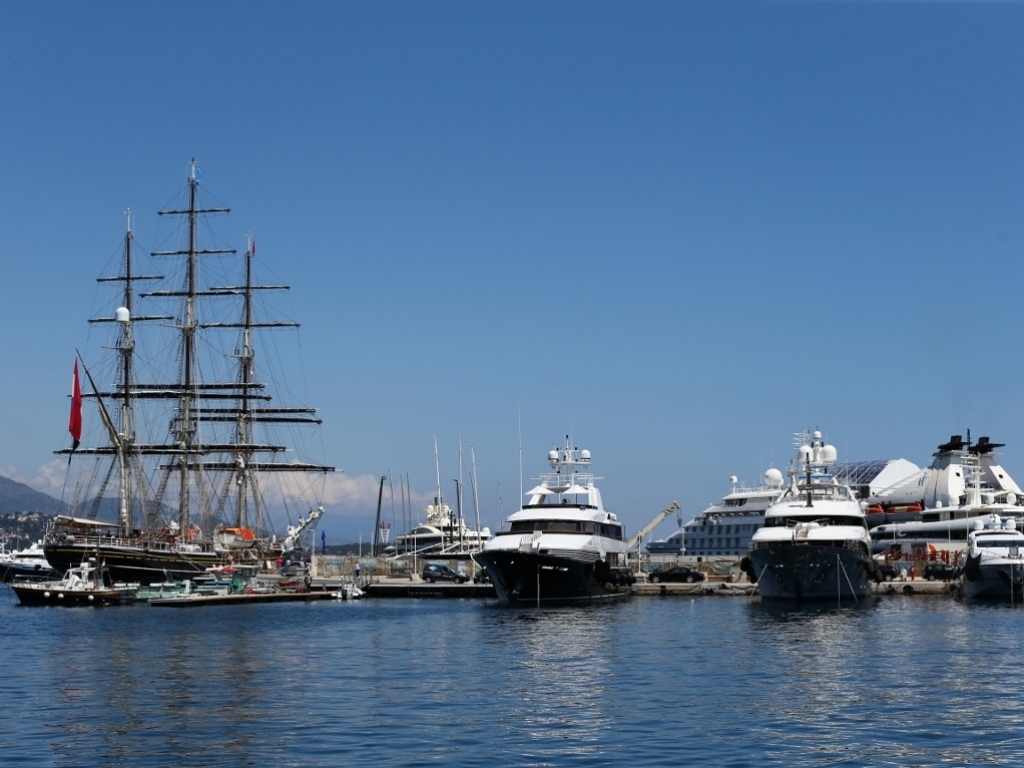 After the winter lay-off the F1 season’s back with us with a vengeance and all eyes will be on the competition right up until the final race of the season in Abu Dhabi on November 26th.

With the season consisting of 20 races in all you’d need a real millionaire lifestyle to get round to all of the circuits, not to mention a great deal of spare time if you wanted to take in the practice and qualifying days as well. But luckily there’s no need to go to every single race if you want to follow your favourite team through the season as the TV coverage is so good.

On the other hand some of the circuits are so iconic, and some of the locations are so glamorous, that they’re well worth dipping into your holiday fund to enjoy an unforgettable experience. Here are four of the very best.

Monaco
There’s no doubt about it that Monaco is the race that the drivers and spectators anticipate the most. It’s been the venue for some unforgettable races since 1929 as well as for famous victories by legendary drivers and it’s Ayrton Senna who holds the record for the most wins – six between 1987 and 1993.

Drivers love it because it’s the most testing circuit there is and spectators love it because they can get up closer to the action than almost anywhere else. Plus any visit to Monte Carlo gives you the chance to rub shoulders with the real jet set whose multi-million superyachts make a bee-line for the marina each May.

Plus no visit would be complete without a trip to the famous casino where fortunes have been won and lost in the past. But be ready for some testing play whether you’re at the roulette or the blackjack table – and if it’s the latter you’d better learn how to play blackjack or brush up on your strategy in order to bring your “A” game with you.

Monza
The name alone sounds exciting – and the fact that it’s the home grand prix of the country that has given the world Ferrari, Maserati and Lamborghini gives you an idea of just how passionate the home crowd are – especially when an Italian driver is doing well.

The combination of famous turns like the Parabolica, the Lesmos and the Curva Grane with straights where the cars can reach speeds of up to 210 mph make for a breath-taking spectacle.

It’s also only a little way north of Italy’s fashion capital Milan where you can shop to designer clothes and climb to the top of the famous Duomo for some of the most stunning views of the city and its surrounding countryside.

Kuala Lumpur
Opened in 1999, the Sepang International Circuit’s wide track makes it another favourite with drivers and encourages overtaking – so the result of any race there is never a foregone conclusion.

The stunning design of the stands, by specialist architect Hermann Tilke, provide a spectacular backdrop to the action and similarly impressive architecture is on display in the nearby Kuala Lumpur, including the highest buildings in the world, the Petronas Twin Towers.

The city itself is a major financial and cultural centre for the whole of Malaysia with a great deal for the visitor to enjoy from national museums and galleries to a fantastic nightlife that ranks with the best in the world.