Home Uncategorized F1 in 2018: Guide to the 21-race calendar 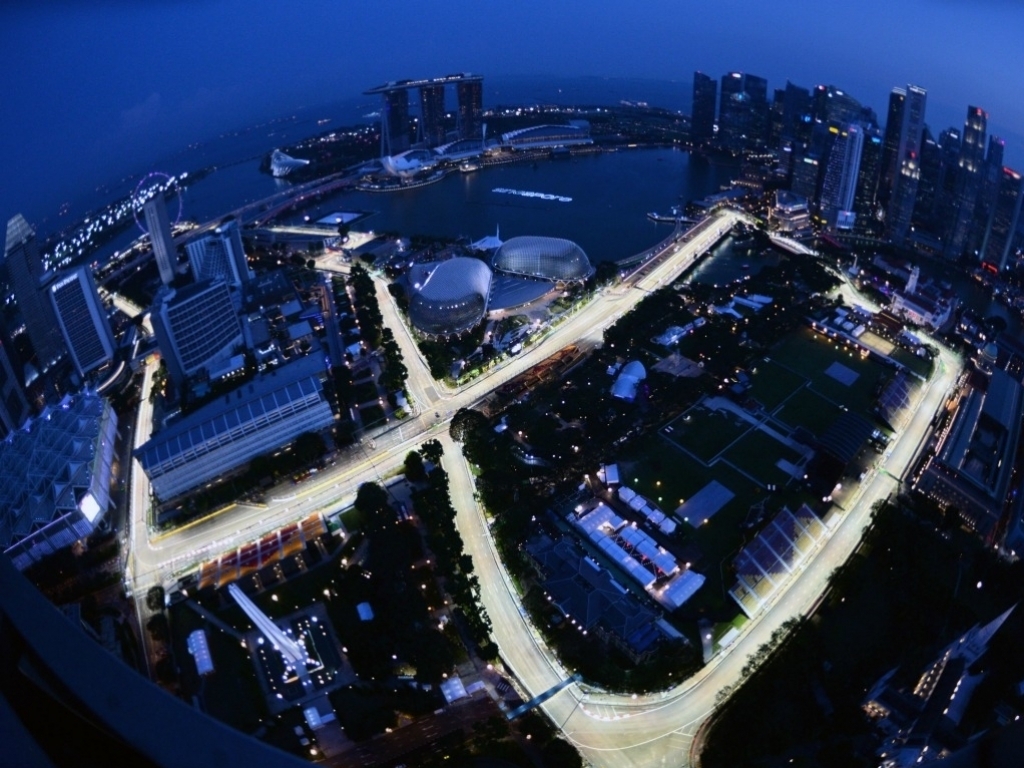 The new season is slowly creeping up on us, so let’s see what is in store over the next 10 months…

Although we have one extra race to look forward to this season, we did unfortunately lose the Malaysian Grand Prix after 18 years on the calendar.

But 2018 marks the return of two European races, with the French Grand Prix coming back for the first time since 2008 and the German Grand Prix returning to the Hockenheimring following a one-year absence.

Nearly all teams will have launched their 2018 challengers by Sunday, February 25, which is on the eve of the first four-day test to be held at the Circuit de Catalunya in Barcelona (Feb 26 – March 1). Toro Rosso will be launching on the first morning of testing.

Meanwhile, the likes of McLaren will be hoping to avoid a repeat of this particular scene… 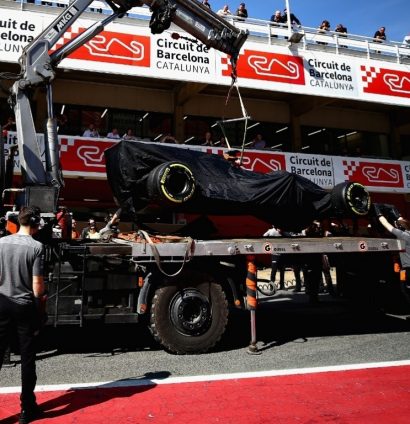 After blowing away the cobwebs, a weekend of recovery follows before the second winter test which runs from March 6 to March 9.

Two weeks later, we head to Albert Park in Melbourne for the traditional curtain-raiser. 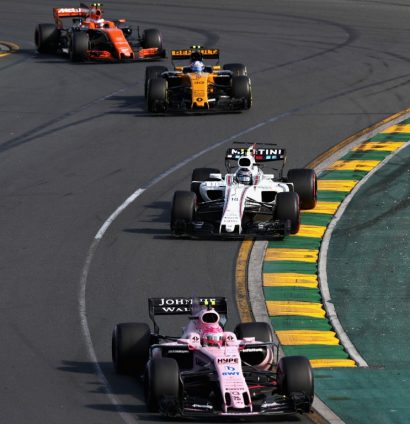 In a slight change to last year, the Chinese Grand Prix has swapped places with the Bahrain Grand Prix to avoid a clash with a national holiday. 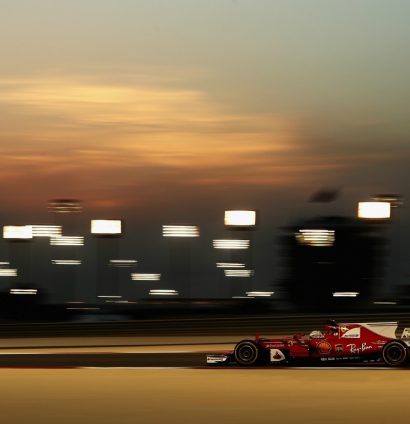 We now head to Shanghai the following week, which features one of the longest straights on the Formula 1 calendar. 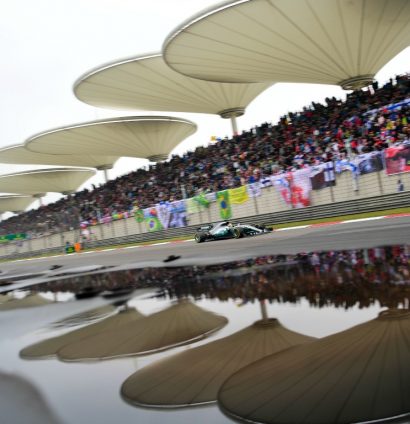 After a week off to recharge the batteries, we jet off to the capital city of Baku where hopefully another bonkers race will be in store. 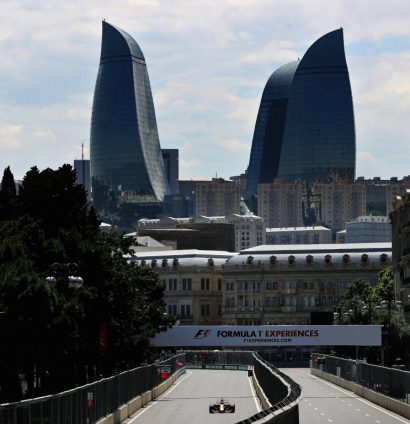 The Formula 1 roadshow then heads back to the scene of pre-season testing at the Circuit de Catalunya. 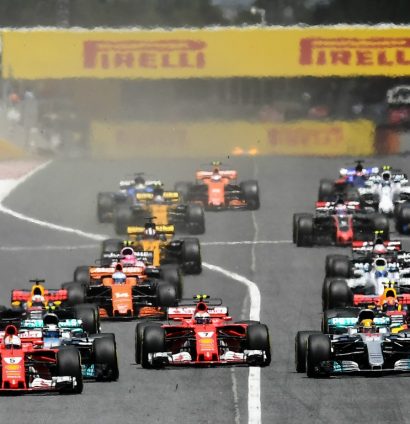 Then it is on to the first of the jewels in Formula 1’s crown – and none are shinier than the Circuit de Monaco. 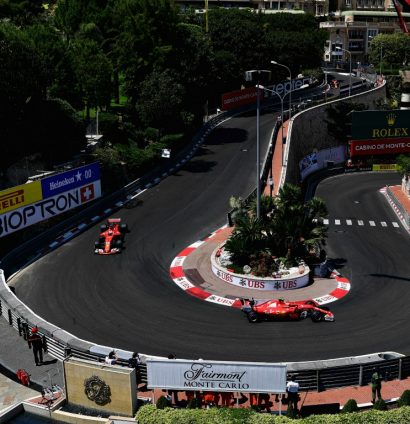 It is then time for our first trip across the Atlantic Ocean for the Canadian Grand Prix at the Circuit Gilles Villeneuve. 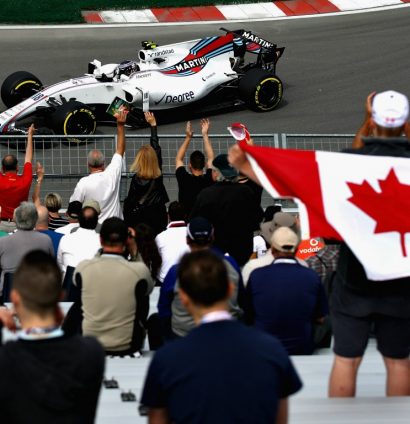 The returning French Grand Prix marks the start of a demanding triple-header of races which has been implemented to avoid a clash with the World Cup final . We haven’t seen the Paul Ricard circuit in F1 since 1990. 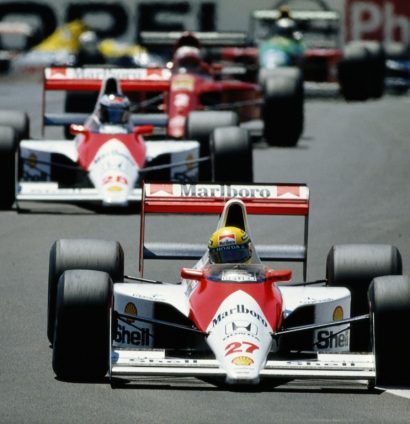 The fast and furious Red Bull Ring provides the meat in the sandwich. 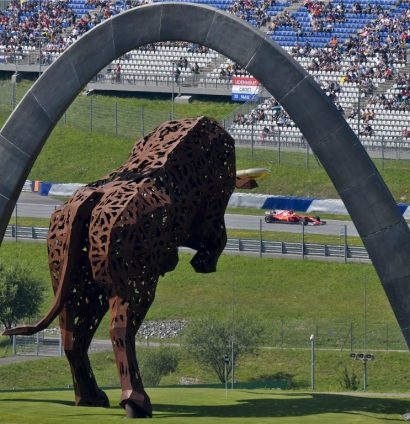 And we finish off the triple-header with the iconic British Grand Prix at Silverstone before the drivers and teams take a well-earned rest. 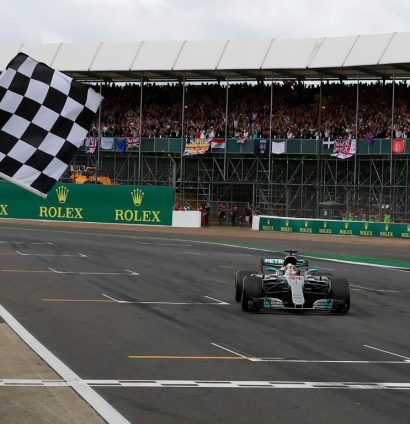 Then it is across the Channel to set up camp again in mainland Europe. The last of the returnees is first on the agenda. 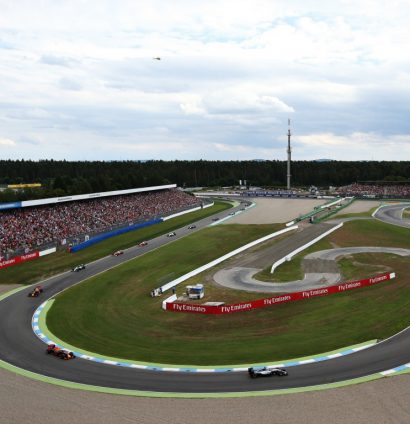 We zoom over to Budapest for the last race before the summer break kicks in. 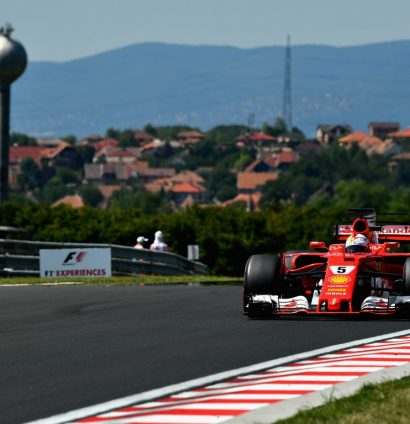 After a month of no track action, we easily get back in the mood for Formula 1 with the first of two classic races, starting at the legendary Spa circuit. 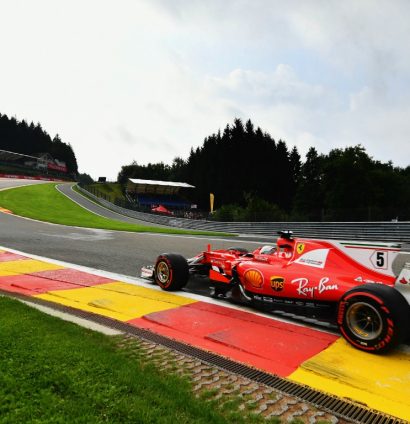 We then head to the homeland of Ferrari at the marvellous Monza where the Tifosi will be out in full force. 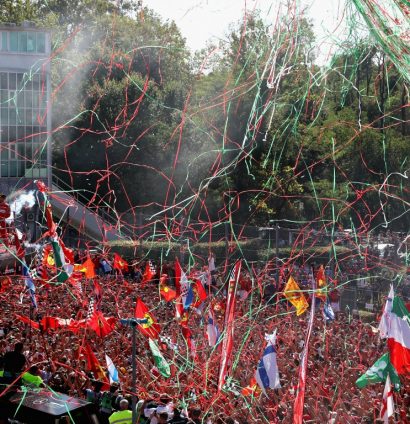 The bright lights of the Marina Bay street circuit follow next. 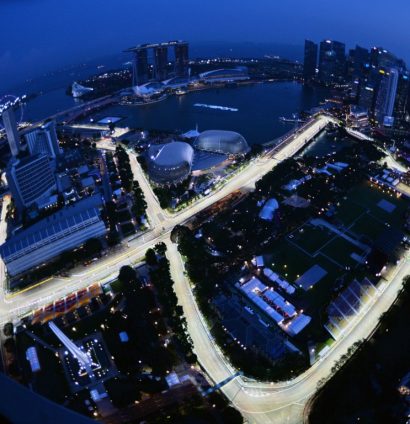 But then we head back to Europe for the Russian Grand Prix, which has been moved from its usual April slot to September. 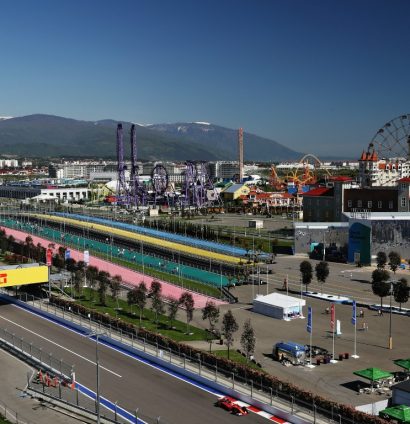 Back to the flyover legs, beginning with a trip to the Suzuka circuit which is a firm favourite among the drivers. 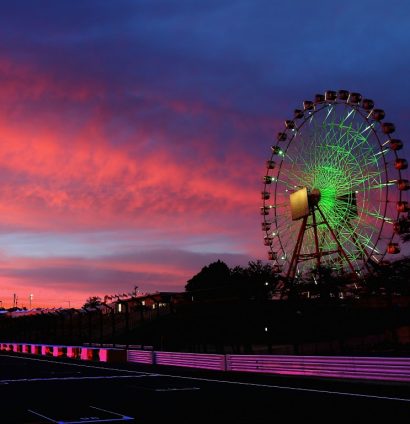 The finish line begins to creep into view as we descend on Austin, Texas at the Circuit of the Americas. 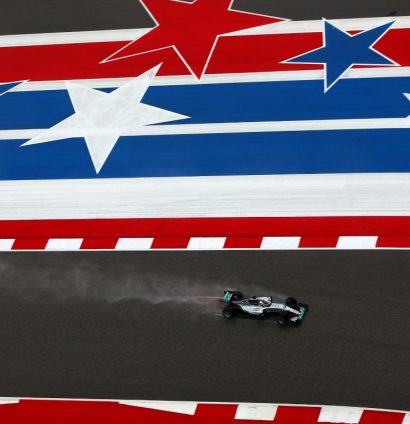 Then it’s down into the Mexico at the Autodromo Hermanos Rodriguez, which has an awesome stadium section. 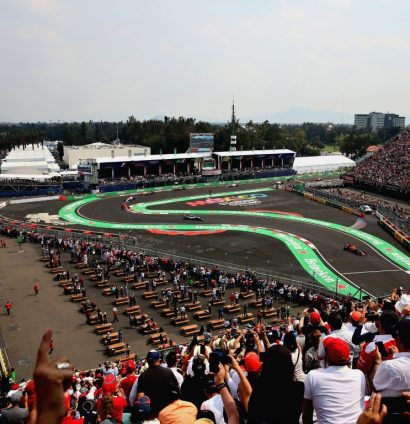 There’s time to cram in one more classic Formula 1 circuit before the season finishes. 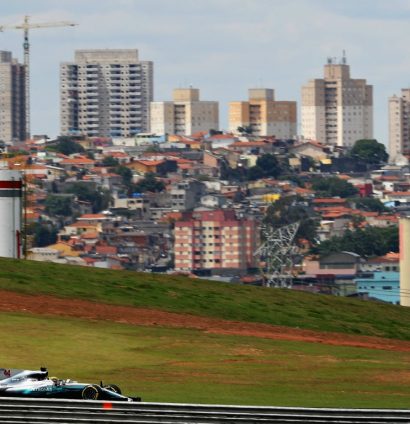 And it is last stop Abu Dhabi before the sun sets on the 2018 season. 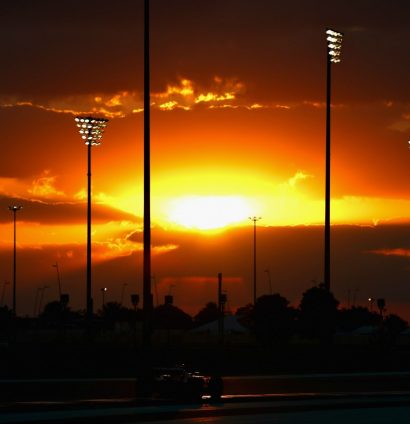