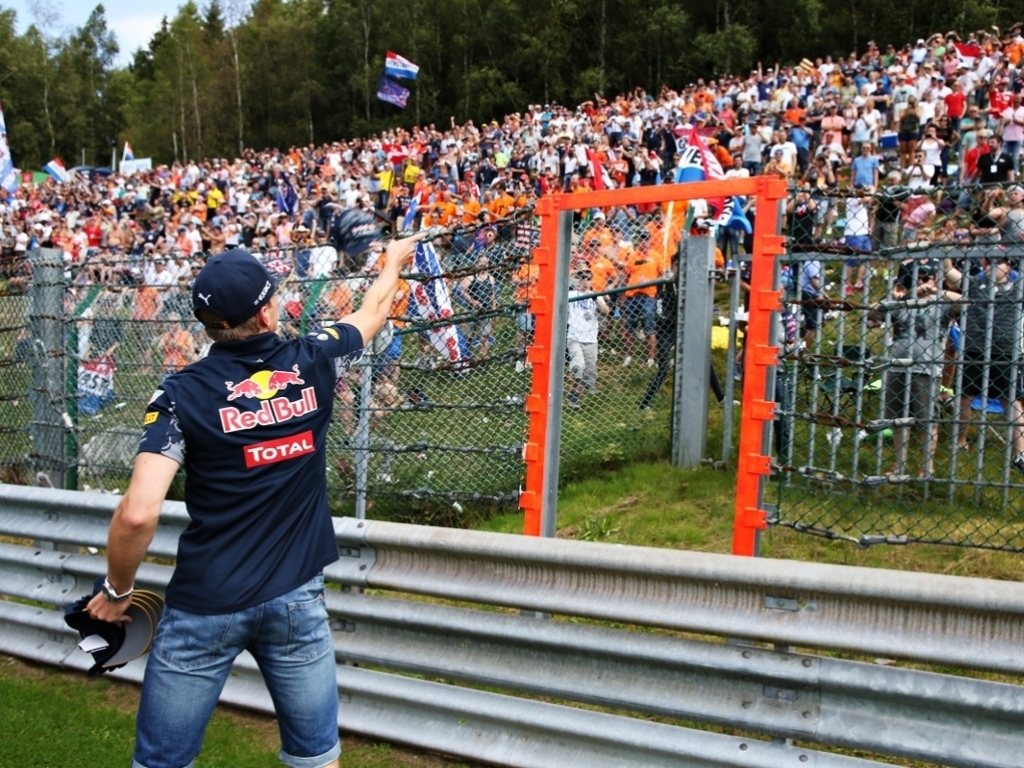 This weekend’s Spanish Grand Prix will see the inaugural Fan Festival as Formula 1’s new bosses seek to broaden the experience for fans.

As of the Barcelona weekend, the fan zone will include racing simulators, a zip line, pit stop challenges and live performances from local DJs.

There will also be a dedicated fan television channel that will show interviews with current drivers as well as expert opinions.

Paddock passes and photo opportunities are up for grabs in prizes while one fan will get to take to the track for a lap in a two-seater racing car.

“From the outset, we have focused on getting fans closer to the action and broadening the appeal of the sport,” said Sean Bratches, F1’s commercial boss.

“The launch of this weekend’s Fan Festival marks the beginning of this journey and we are excited about bringing races to life in this way over the course of the season and beyond.”

Added to that, guest of the Paddock Club will have access to show cars, an engine display and even a lap in the truck used for the drivers’ parade.

Kate Beavan, Global Director of Hospitality, Experiences and Packages at Formula 1 added: “From the pit lane to the fan zone, we have worked hard to ensure that loyal fans, who travel the world to support Formula 1, enjoy the best possible experience and we aim to build on this at future races.”