Home Uncategorized F1 must ‘clean up all the grey areas’ 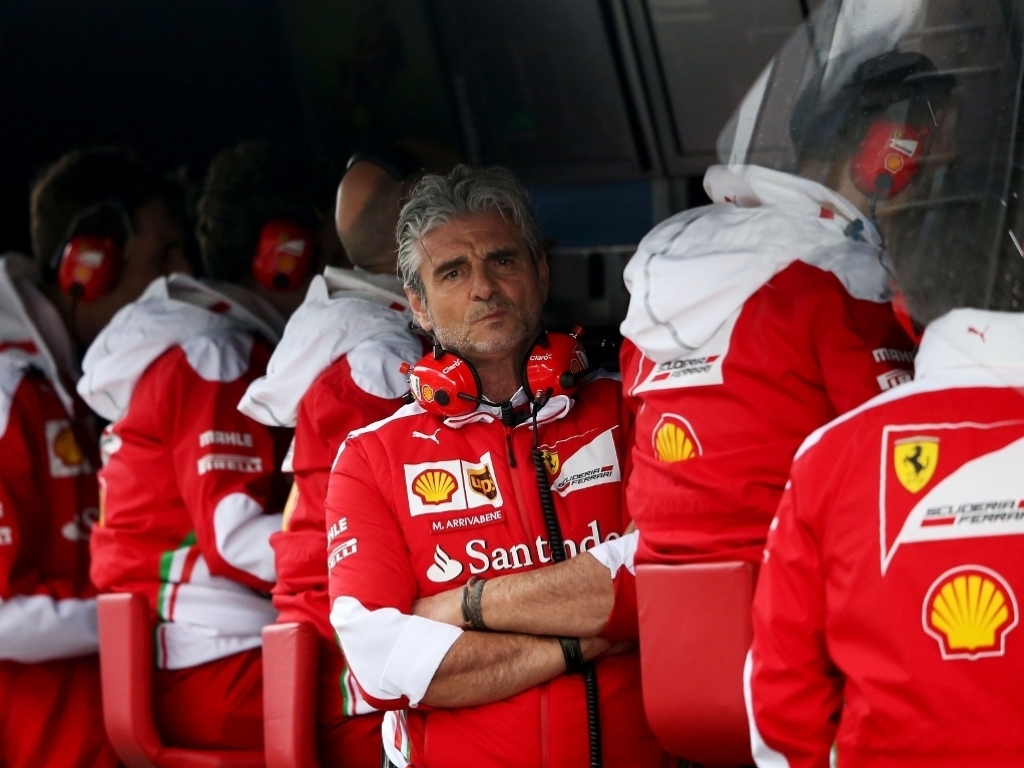 Maurizio Arrivabene and Christian Horner have urged Formula 1 to clarify the regulations, with the latter saying “common sense” is needed.

During this past weekend’s Hungarian Grand Prix two issues were raised with the stewards regarding the sport’s rules and how they should be implemented.

In the wake of qualifying, they were called on to investigate whether Nico Rosberg had sufficiently yielded for double yellow flags while also looking into the 11 drivers who failed to make the 107% limit in Q1.

Rosberg was cleared of any wrongdoing, keeping his pole position, and all 11 drivers were permitted to continue with the weekend.

It was not the first time this season that Formula 1’s regulations have been questioned with Ferrari team boss Arrivabene saying the Scuderia’s president Sergio Marchionne has also raised concerns.

“My president raised that topic one year ago, more or less,” Arrivabene told Autosport.

“He said clearly we have too many complications. Clear and simple rules could help.

“We need to clean up all the grey areas in the rules.

“When you have grey areas you never know where you are going. You start to look left, right, up, down.”

Horner, meanwhile, has called for common sense, saying F1 has become “over-regulating” and too confusing for the fans.

“We need a common sense rule, but probably in Formula 1 that doesn’t exist,” said the Red Bull team boss.

“It’s like the radio situation with Jenson Button [who received a penalty for being assisted by McLaren with a problem during the race].

“I haven’t seen what was said or recorded but we’re over-regulating and making it too complicated for the fans.

“You need to keep it simple that a casual viewer can tune in and pick up what’s going on without over-regulating.”