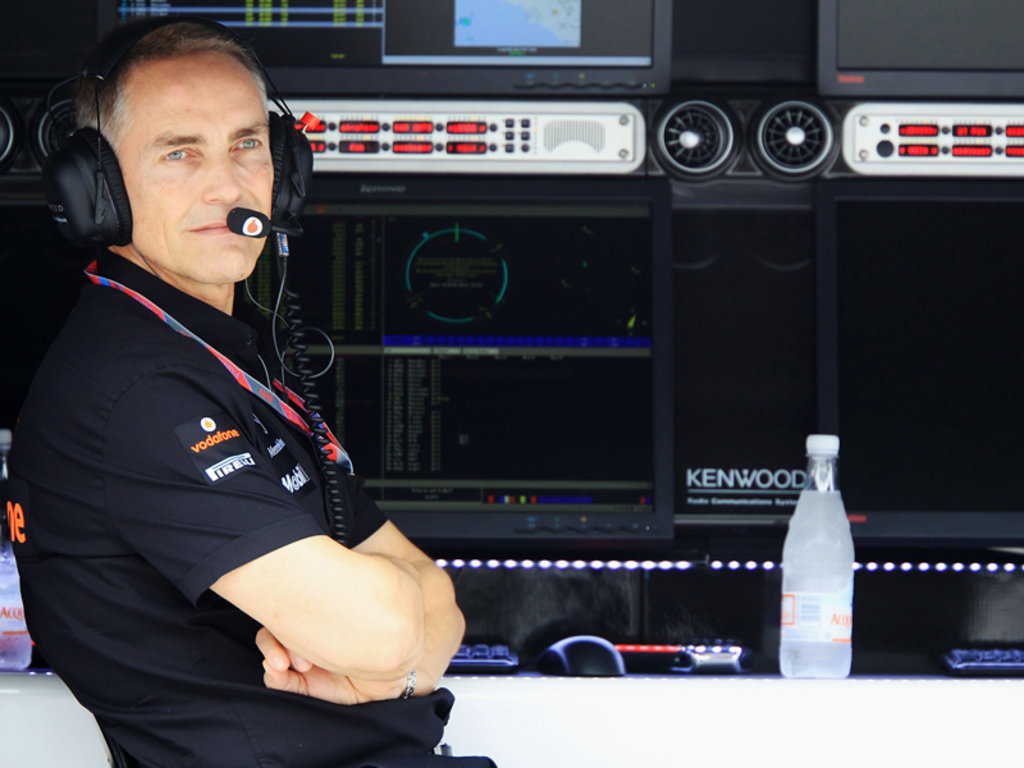 McLaren team principal Martin Whitmarsh believes Formula One must embrace the multi-media world if they are to keep the fans onside.

A debate has raged this year as to whether F1 should remain free to air or switch to pay per view in light of the speculation regarding a potential buy-out by Rupert Murdoch’s NewsCorp.

Whitmarsh insists that whilst it is essential the sport stays free to air, there are many other avenues that could be explored as new media come to the fore.

“All of the FOTA teams believe in free to air,” said Whitmarsh, speaking as chairman of the Formula One Teams’ Association at a fans’ forum event at the McLaren Technology Centre in Woking.

“If you think about a Formula One team, we are about creating brand differentiation, brand exposure.

“All of the names we have on our shirts, that we have on our cars require us to have a large audience, and historically, in order to do that, you have to be on free to air.

“Our current contract (as part of the Concorde Agreement) requires we remain on free to air.

“Now the teams operate and are effectively together through FOTA, then we are determined to safeguard our business and the fans in this regard.

“But it isn’t now as simple as whether it’s on BBC or ITV. I think fans want more information, and we are a very data-rich sport.

“We have lots of telemetry, lots of modelling and simulation, so we are an absolutely ideal sport to feed the real fans with additional information, apart from the traditional TV feed.

“So we have to unscramble that and embrace the fact that media is multi-faceted because there are an awful lot of people who want other information you won’t get through a free-to-air route.”

Whitmarsh believes a united FOTA will help in this regard as he added: “I know there is speculation about NewsCorp’s interest.

“But the teams are working together, and this sport isn’t going anywhere without the teams.

“If we remain together, which we try hard to do and overcome our competitive instincts, then we can control the direction of this sport.

In a show of hands of the 240 members of the general public, a third indicated that if F1 switched to Sky they would be unable to carry on viewing.

For Graeme Lowdon, the president and sporting director of Virgin Racing, the consequences could be severe for his team.

“Our business model is very different compared to the bigger teams,” said Lowdon.

“The money from television rights goes into a central pot and is divided up by the commercial rights holder (Bernie Ecclestone), but as a team we get very, very little of that.

“I’d say 95 per cent of our revenue is based on commercial partnerships, sponsorships, all of which rely on having mass appeal.

“So if there were a change to that model it would significantly affect a team like ourselves because we get so little TV money.

“We have a fairly robust model, but it would certainly have to change if we went pay per view, and I personally would not be in favour of it.”