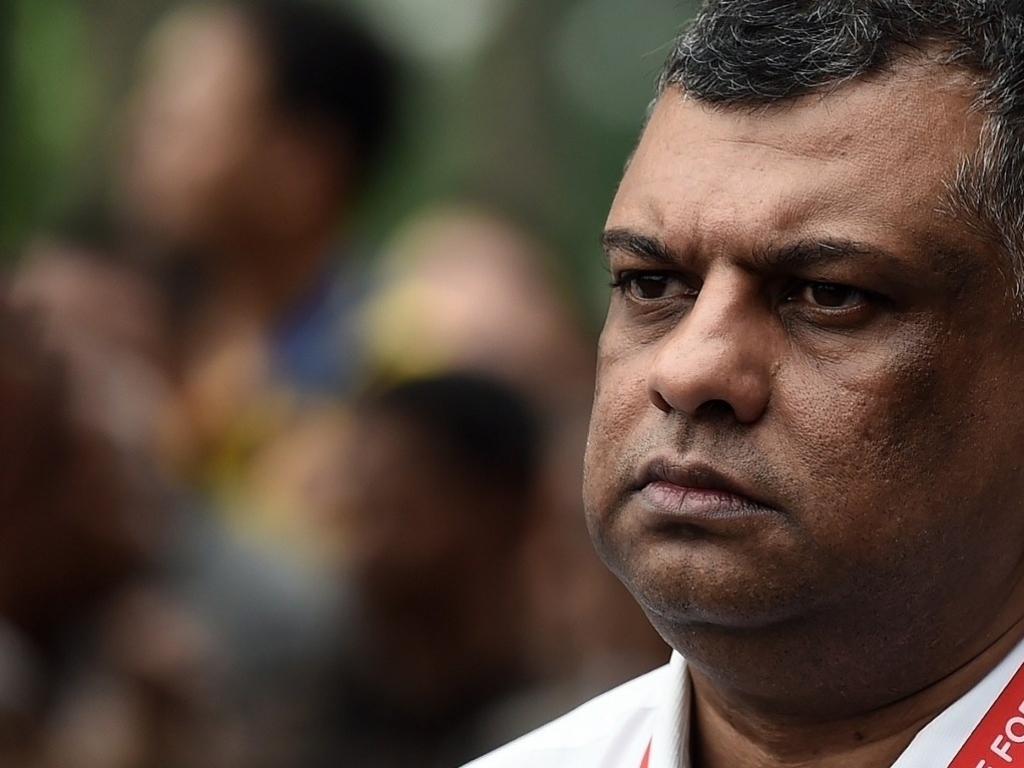 Former F1 team boss Tony Fernandes says there is "enough money for everyone to make money" in F1 but only if cost controls are implemented.

Having sold his team Caterham to a consortium last season, Fernandes has been blamed partly for the team's demise.

Now under administration, Caterham have just weeks to find a buyer or else assets will put up for auction starting on March 11.

However, according to Fernandes, if Formula 1 were to finally take the step of introducing cost caps, there is no reason why teams should go under.

"There is enough money for everyone to make money from this sport," he told Sky Sports.

"I think costs need to be controlled and I think they have to make it fun."

Pointing to his QPR football team's pitch, he added: "Any game here you don't know the result but in F1 you know the team at the back ain't going to win unless it's really freakish.

"The big difference between football and Formula 1 is that it [football] is exciting because you never know.

"Formula 1 needs a bit more excitement, needs a bit of cost control and needs to make sure that teams have enough money to survive."