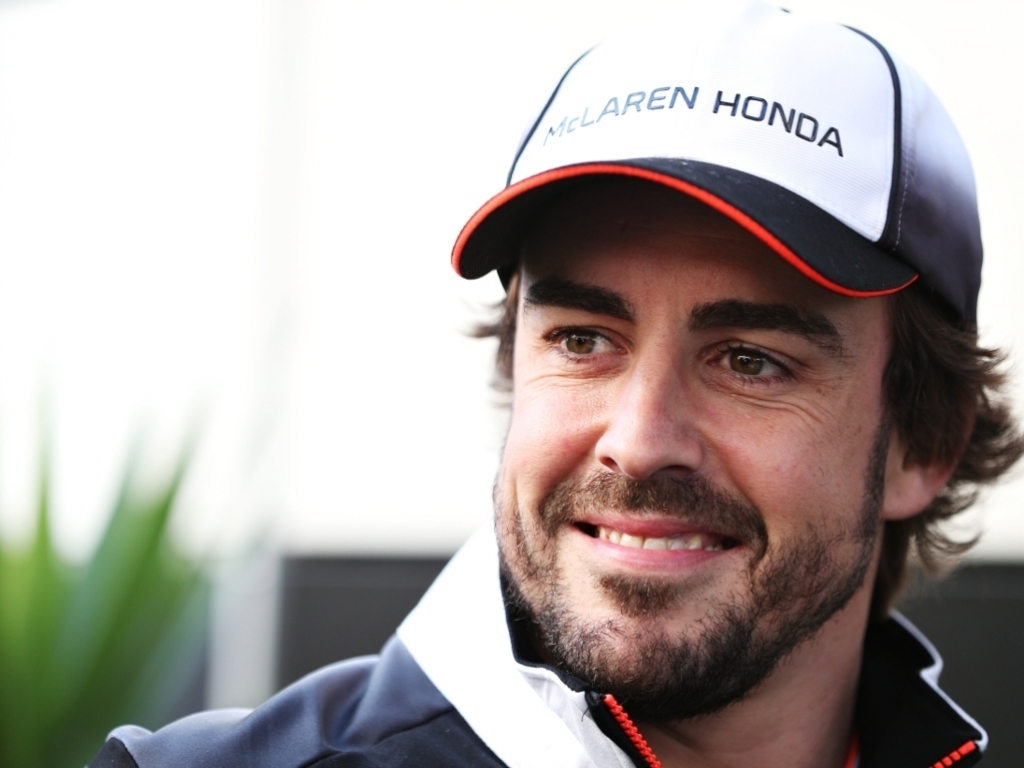 As F1 presses on with plans to implement widespread changes ahead of 2017, Fernando Alonso reckons what the sport really needs is "good battles and the big names fighting for the championships."

Next season Formula 1 cars will run wider tyres and increased downforce, all in a bid to increase the speeds by around five seconds.

Added to that there could also be changes to the engines, which would cover noise and performance, although those have yet to finalised.

And while Alonso believes upping the pace will be beneficial to the F1 show, he feels fans also want to see the "big names" in the sport fighting at the front for race wins and World titles.

"Well I think we need to wait and see, maybe finalise the rules because there have been some up and downs in terms of confirming the final thing," F1i.com quotes him as having said. "I think it is going in the right direction, we need to make the cars faster and the show better.

"We’ve been remembering for the last week the race in Imola in 2005 with Michael [Schumacher] and me and then in 2006 with the opposite result, both very interesting races. There were three or four overtakes in the whole race and it’s considered one of the best shows.

"I don’t think that we need to put that much attention on the overtaking and following cars and things like that because before it was as difficult as it is now, or even more, and the races were great.

"We just need the fastest cars to produce a good show, we need to put some noise in the cars, some good battles and the big names fighting for the championships. That will improve the show.

"If in football you put Barcelona-[Real] Madrid for the championship everyone is watching the television. If you put, with all the respects, two small teams that no-one knows the people from those towns will watch the game but no-one else.

"It’s what’s happening a little bit now, it’s not real competition and you have the hands tied sometimes. I can have the best day of my life and have a magic lap on Saturday because God came and I did a fantastic lap but instead of P13 I will be P11 – no-one will notice that on television.

"It’s a very unique sport on that, if someone has a magic night in the NBA and scores 70 points it will be his night. Here, you have a fantastic day or a bad day and it’s completely unnoticed."