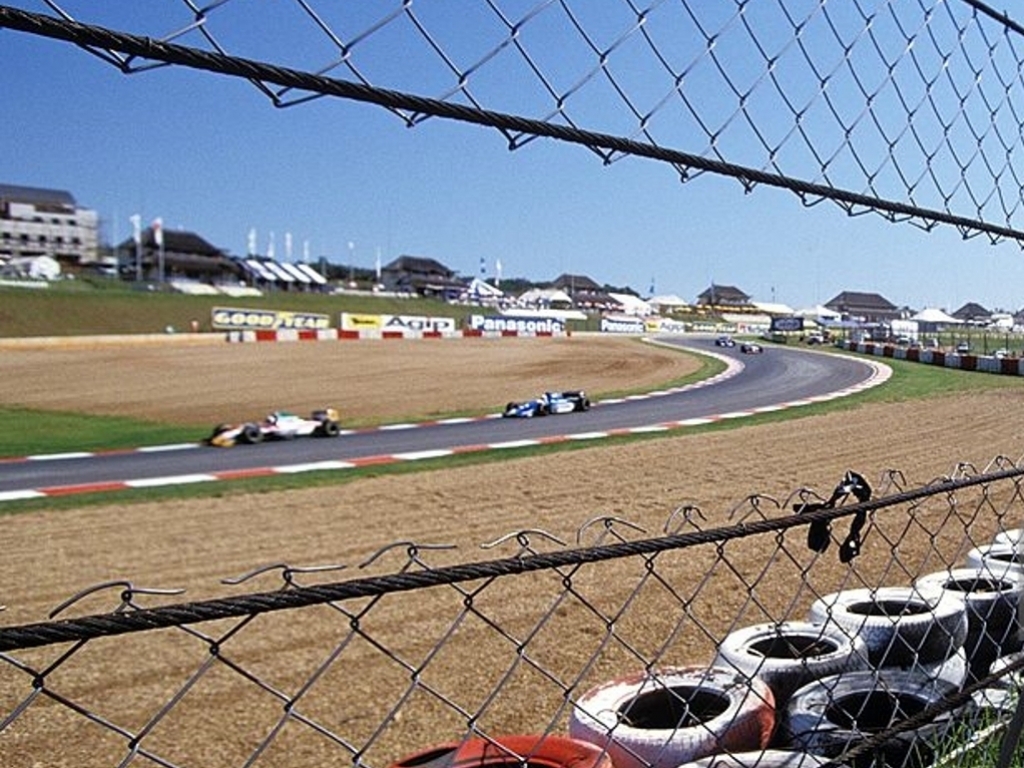 Although South Africa’s Kyalami circuit would love to return to the F1 calendar, circuit spokesperson Christo Kruger says it is just not “feasible.”

Kyalami last hosted a Formula 1 grand prix back in 1993, a race won by Alain Prost on his way to a fourth World title.

The track has undergone major renovations in recent years but would need further changes in order to achieve a grade one licence from the FIA.

However, the main obstacle in Kyalami’s return is the cost of hosting a grand prix.

“We think there’s a heritage that we would like to see back again. I also think the African continent deserves an actual Formula One race again.

“But the prohibitive costs of hosting Formula One is really the bugbear. It’s just not financially feasible in the current structure to host Formula One.”

He added: “Kyalami remains there as a facility and we are prepared to enter into negotiations and discussions to upgrade or to change the actual circuit to what is palatable for Formula One racing.

“It’s an FIA grade two track at the moment, we will upgrade to grade one but there needs to be commitment in terms of a long-term future for Formula One in South Africa.

“But we do not have the financial wherewithal to be the promoter for a Formula One race.”