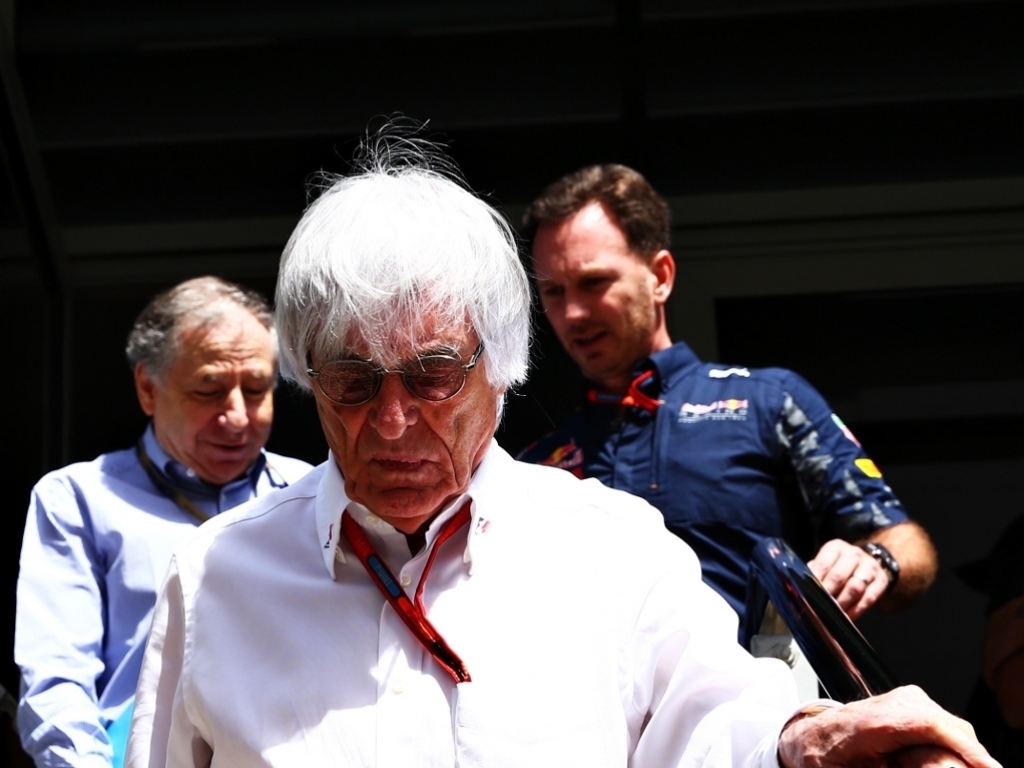 Having agreed to revert to the 2015 qualifying format, F1 teams have now requested a “global assessment of the format” ahead of the 2017 season.

Prior to the start of this season, Formula 1 bosses opted to revamp the qualifying system in a bid to shake-up the grid.

However, instead of upping the excitement, the new elimination format was widely panned by all.

After weeks of debate and heavy criticism, the FIA and Bernie Ecclestone finally agreed on Thursday to revert to the 2015 format as per the teams’ demands.

“At the unanimous request of the teams in a letter received today, Jean Todt, President of the FIA, and Bernie Ecclestone, commercial rights holder representative, accepted, in the interests of the Championship, to submit a proposal to the F1 Commission and World Motor Sport Council to revert to the qualifying format in force in 2015,” said the FIA statement.

“This proposal, if approved by the F1 governing bodies, will take effect as from the Chinese Grand Prix and will apply for the rest of the season.”

The door, though, has been left open for qualifying to change in the future.

According to reports, the teams are offered to trial new ideas late in the season once the championship has been decided.

The statement added: “Jean Todt and Bernie Ecclestone welcomed the idea put forward by the teams to have a global assessment of the format of the weekend for 2017.”