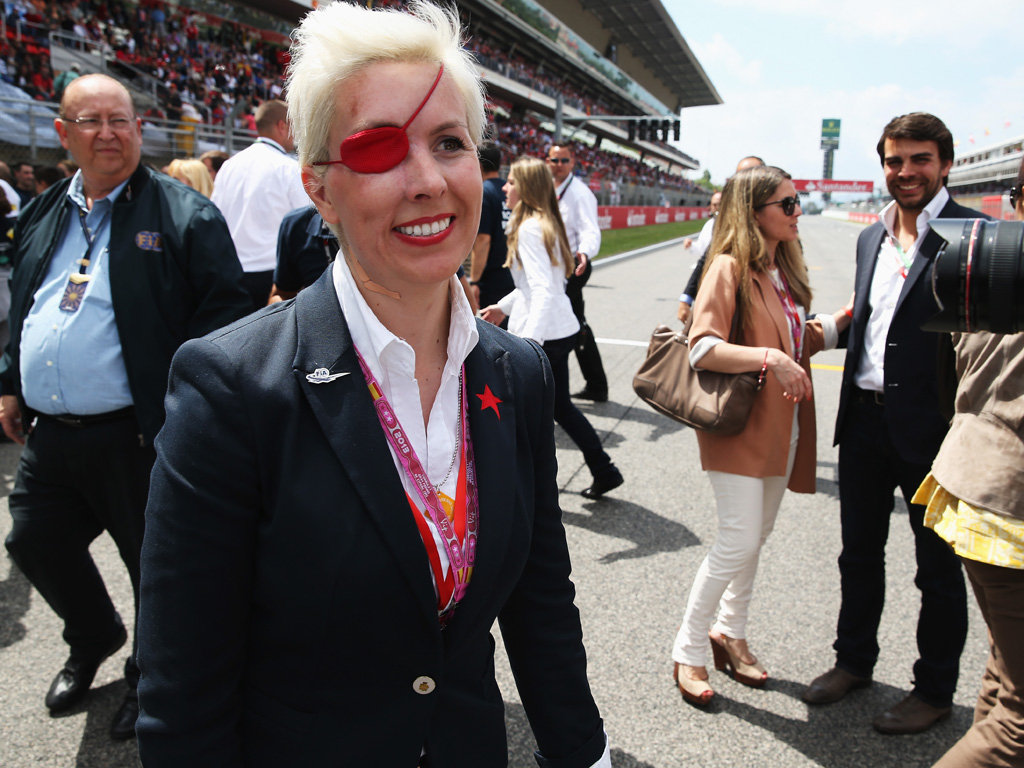 The Formula One teams paid tribute to Maria de Villota after news of her death swept the paddock in Japan.

On Friday morning, the former Marussia test driver’s family informed the world that she had passed away.

The 33-year-old, who lost an eye in a freak testing accident last year, was found dead in a hotel room in Seville.

Marussia, her former team, released the following statement: “It is with great sadness that we learned a short time ago of the news that Maria de Villota has passed away.

“Our thoughts and prayers are with Maria’s family and friends at this very difficult time.”

The team was joined in expressing their condolences by rival team bosses.

“We were extremely saddened to learn of the loss of Maria de Villota,” said Red Bull team boss Christian Horner.

“On behalf of everyone in the team, we send our sincere condolences to Maria’s family at this difficult time.”

“On behalf of the whole team I would like to express our condolences to the friends, family and colleagues of Maria. Our thoughts are with them at this difficult time.”

Mercedes tweeted their message, saying “Our deepest condolences to the family and friends of Maria de Villota following the tragic news of her passing today.

“Her courage, determination and hope were an example and inspiration to many. She will be sadly missed by our sport.”

Meanwhile, the BBC spoke with Sauber team boss Monisha Kaltenborn who said: “She had such a tragic experience, yet she had the courage to be out there, talk about it.”

Ferrari also took to Twitter: “Tragic news of Maria de Villota passing away, our thoughts are with her family and friends! #Sad”