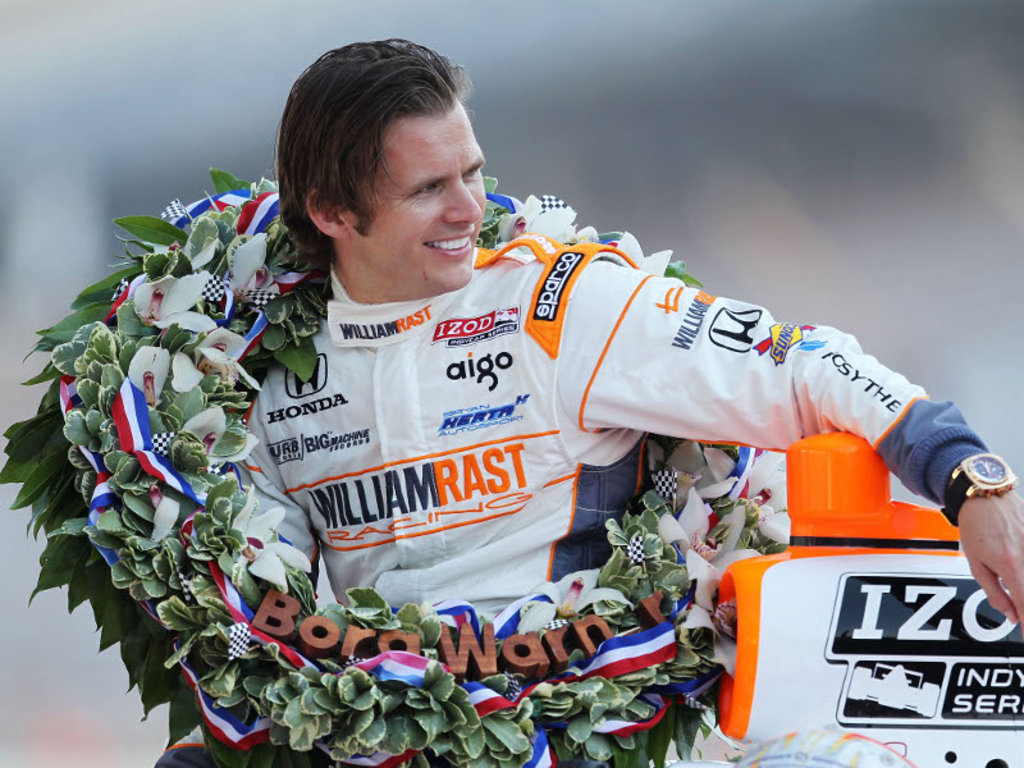 Formula One has paid tribute to IndyCar racer Dan Wheldon, who died in an accident in the season-ending Las Vegas race on Sunday…

Formula One has paid tribute to IndyCar racer Dan Wheldon, who died in an accident in the season-ending Las Vegas race on Sunday.

Running at the bottom of the track, his car was launched into the air and rolled across the track before making contract with the safety fence and wall.

Wheldon was airlifted to hospital with IndyCar announcing two hours later that he had not survived the accident. He was 33.

“Dan was a racer I’d followed throughout my career, as I often followed in his footsteps as we climbed the motorsport ladder in the UK. He was an extremely talented driver.

“As a British guy, who not only went over to the States but who twice won the Indy 500, he was an inspirational guy, and someone that every racing driver looked up to with respect and admiration. This is a tragic loss at such a young age.

“My heart goes out to his family and friends during this extremely difficult time.”

His team-mate Jenson Button wrote on Twitter: “Just woken up to the most horrific news.. Dan Wheldon RIP.

“I have so many good memories of racing with Dan in the early 90’s, a true fighter. We’ve lost a legend in our sport but also a great guy…

“I can’t begin to imagine what his family are going through and my thoughts are with them at this very difficult time.”

The McLaren duo were joined by Red bull’s Mark Webber who said: “Rest in Peace Dan. I remember our early days in the UK in 1995/96… Miss ya…”