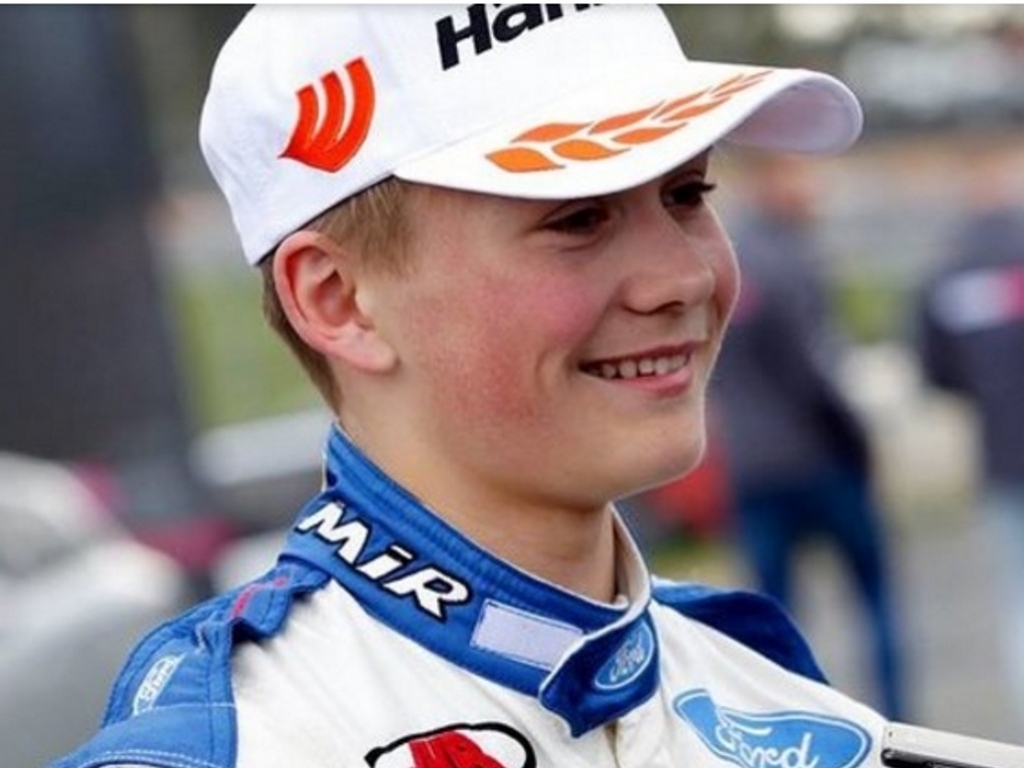 Lewis Hamilton and Felipe Massa have urged fans to donate to a crowd-funding campaign set up for Billy Monger, whose legs were amputated after a horrific high-speed crash.

The 17-year-old suffered life-changing injuries when he crashed into the back of a rival’s car during Sunday’s Formula Four race at Donington.

Monger is in a critical, but stable condition at Queen’s Medical Centre where he remains in an induced coma.

A crowd-funding campaign has been set up for the teenager and has been supported by Formula 1 drivers and teams alike.

The JustGiving page read: “After being involved in one of the most horrific crashes Motorsport has seen Billy Monger is a teenager that needs little introduction. Thousands of people have already watched the haunting footage of the crash which left Billy fighting for his life.

“Sadly Billy has had amputations to both legs.

“Having always been a fighter Billy has already overcome big hurdles in his career – struggling for budget Billy has fought his way into top flight Motorsport, however, we now need your kindness and support to help give Billy and his family the best chance to fight these injuries that will affect Billy’s life so massively.”

Thoughts and prayers are with you and your family, @BillyMonger

Sending my prayers to @BillyMonger and his family. Let’s all help him out by donating here: https://t.co/x72PplHd0R

Hey guys, This boy Billy Monger had a huge accident and had to amputate both legs,let’s help him. I’ll do my best https://t.co/4QxE9NUT7k pic.twitter.com/t6u1HKfQuo

The thoughts of all at McLaren are with Billy Monger.

The thoughts of everyone at Williams are with Billy Monger as he begins his recovery.