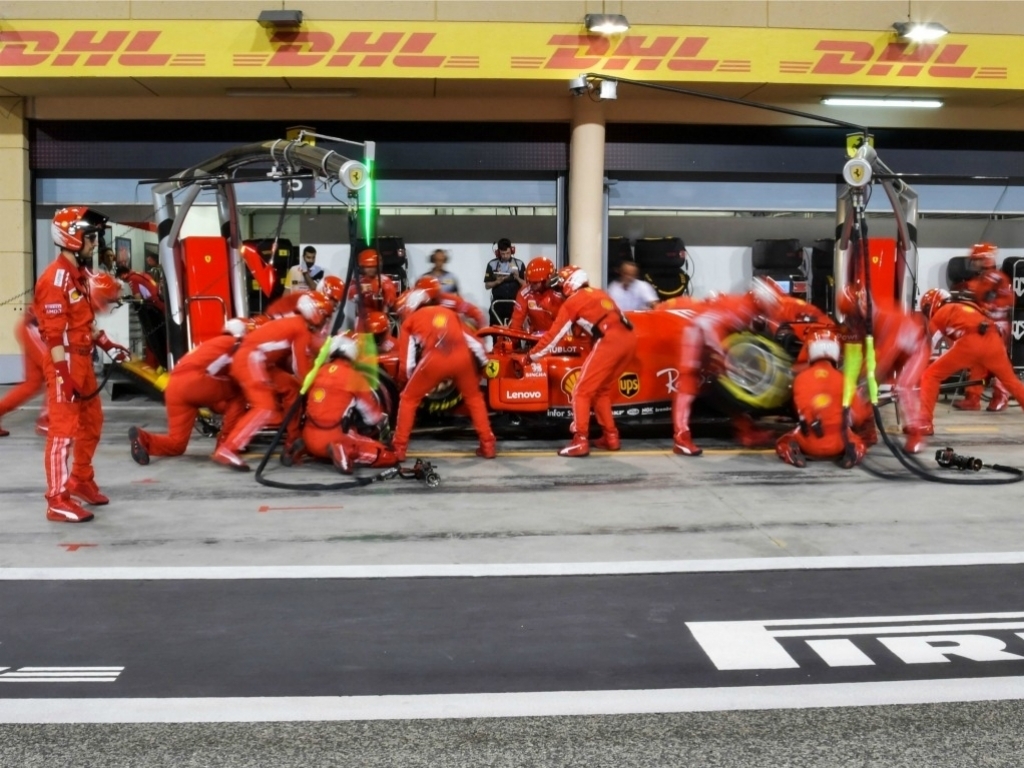 FIA race director Charlie Whiting has revealed that a possible solution to unsafe pit stop releases will be put forward to teams in the near future.

Unsafe releases have been a recurring problem in Formula 1, with Stoffel Vandoorne's incident with a loose wheel in China becoming the fifth example this season after just three race weekends.

It is the second time McLaren have had such problems after Fernando Alonso suffered a similar issue in pre-season testing, while Haas' double DNF in Australia and a Ferrari mechanic breaking his leg in Bahrain has ensured this topic has been put to the top of the agenda.

And now Whiting has said that procedures are ready to be put in place once the teams have been told of the changes.

“I think we can introduce a few things to improve, to decrease the likelihood of mistakes, yes,” Whiting said via Autosport.

“I think we have learned something. We need to again analyse things to ensure that what we do, we do it precisely to make sure everyone is able to follow that.”

It is believed that introducing more sensors to the wheel gun will help combat the issue by fully ensuring that the right torque has been applied to tighten the wheel nut and to also check that the wheel is not in a vulnerable position to be cross-threaded.

“I don’t think we need to standardise [the rules],” Whiting added.

“We need to make sure that among other things there is no possibility for the guy to give the OK until those two conditions have been met.”