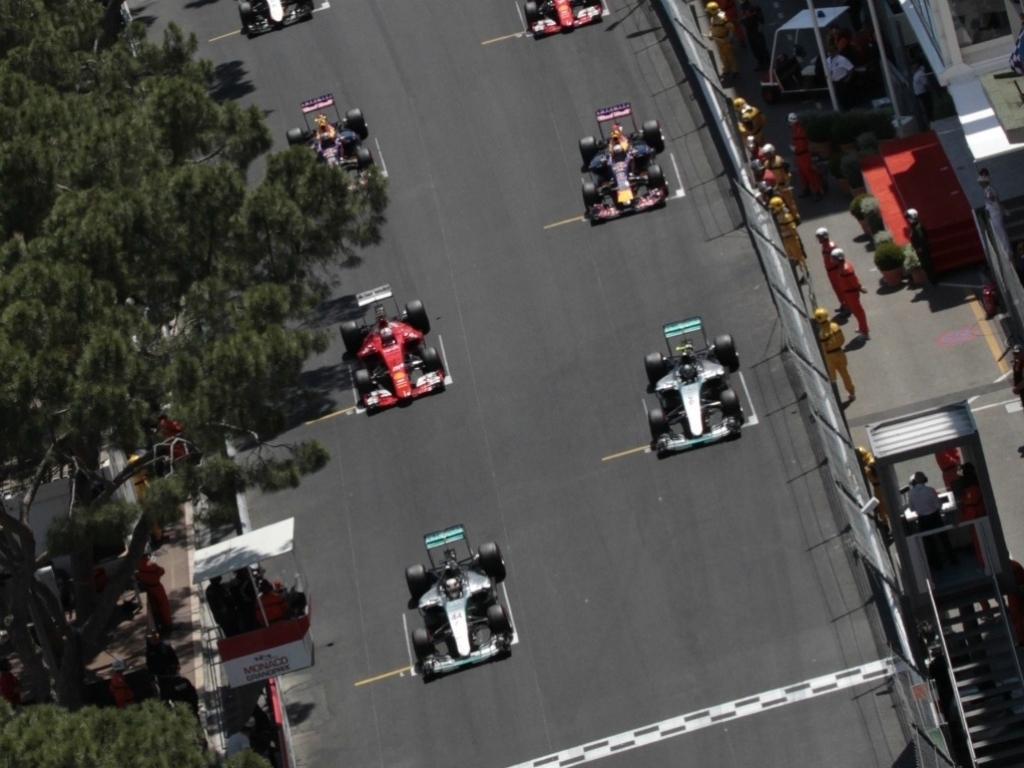 F1 commercial boss Sean Bratches has said a new TV package will be ready for the new season and will "totally revitalise the way F1 is produced".

Liberty have been keen on improving the TV experience for the millions who watch Formula 1 around the globe and key changes to the production values is set to bring the fans closer to the action.

"We are going to close the apertures, focus intently on the racing, and lower the [positioning of the] cameras – because the lower the camera the higher the realism of the speed is," Bratches told Autosport.

"We will also have 25 spotters around each grand prix to call back to race control and tell them where overtaking is about to take place.

"From a graphics standpoint we will have a brand-new package – putting them in a local language and also putting 'mph' in countries that use miles per hour."

Bratches has also revealed which countries will be the first to access Formula 1's new in-house streaming service.

"We are going to launch in China, USA, Latin America other than Brazil, Germany, France and a number of other Nordic countries," he added.

"It's been a very complicated proposition. With the media rights agreements we had this year, previously none of them would have permitted us to do that.

"But we have managed to come to terms in many of the territories, and we think we have done so in a win-win way."