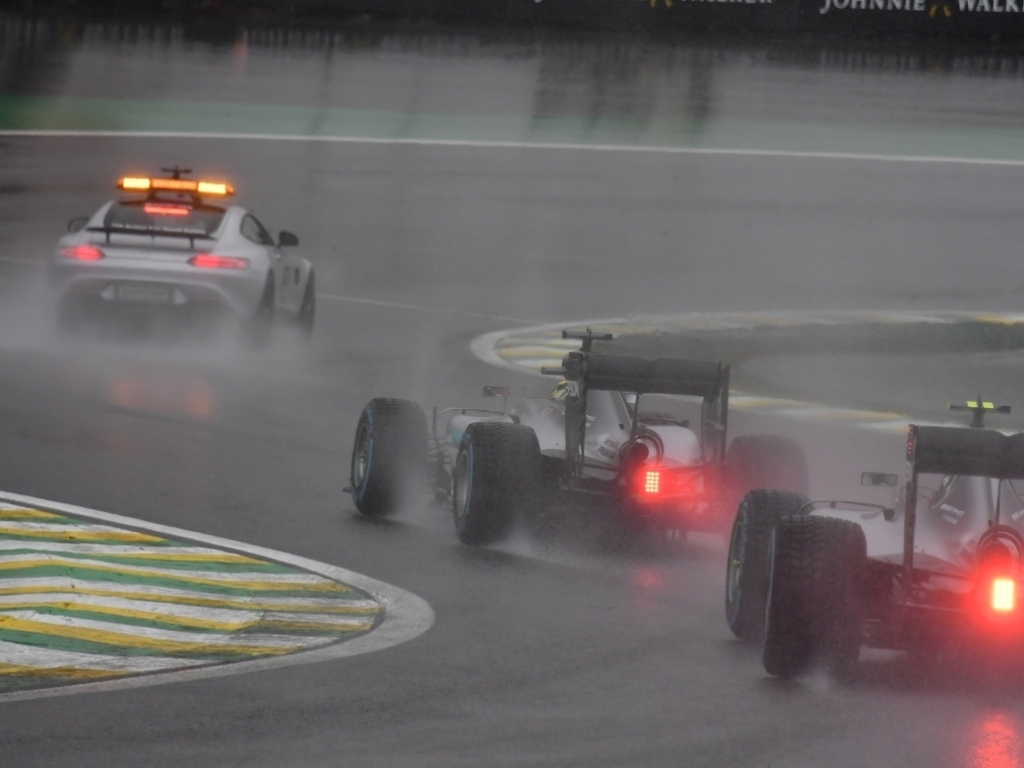 Head of the Formula 1 technical department, Marcin Budkowski, has said the Safety Car could be driver-less to promote autonomous technology.

While the FIA want to help keep the focus on the Formula 1 drivers as much as possible, there is a belief that the Safety Car could be used as a showcase to show the advancement of autonomous technology.

"Let me give you an example, but it is not the only one: we have spoken about an unmanned safety car," Budkowski told Motorsport.com.

"It would promote a technology about which there is a bit of scepticism and, instead, it could be shown that it works.

"The safety car driver would no longer be essential, because it would leave the controls to the computer. But we must be aware of the attraction of [F1] race cars without drivers: the engineers would love it, but not the fans."

Budkowski then elaborated on the potential lack of interest from fans to see driver-less Formula 1 cars, with the Safety Car acting as a good compromise.

He added: "I see it [Roborace] as a very interesting thing, which pushes things in one direction. But can this idea of having no F1 driver captivate millions around the world? Frankly I have doubts.

"However, using the motorsport platform to promote to the public new technologies, like an unmanned safety car, or events like Roborace, can be fantastic in exploring the possibility of new solutions."