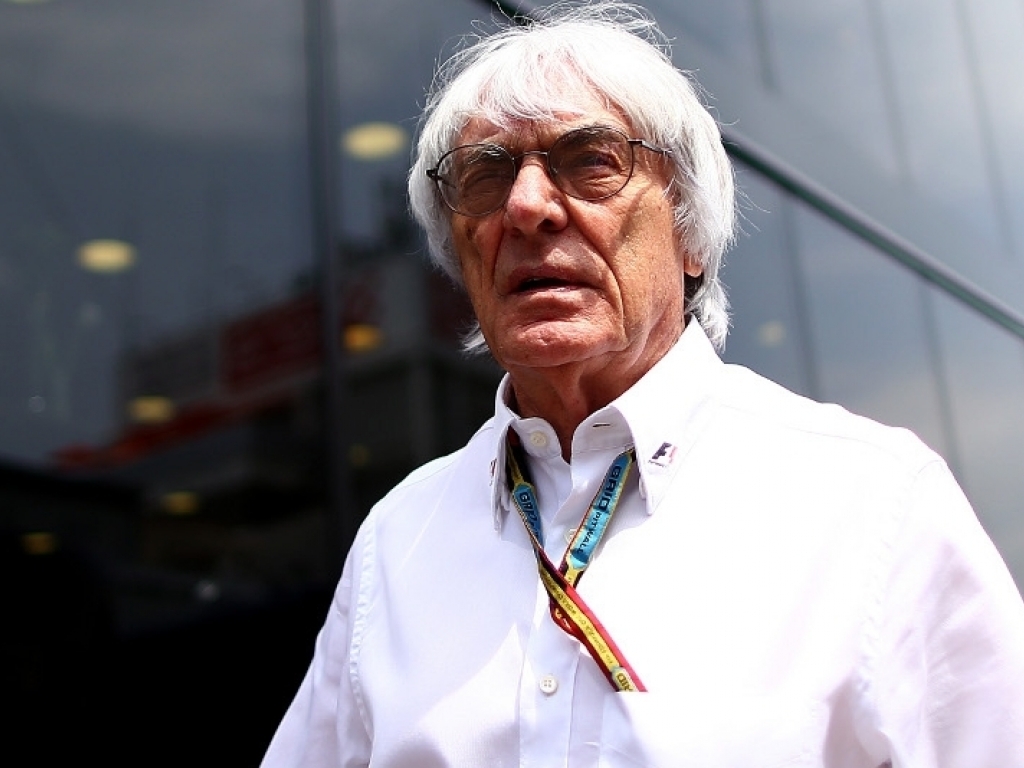 Bernie Ecclestone believes a decision will be made before the beginning of next season as to whether or not Formula 1 will be up for sale.

In recent months several interested parties have stepped forward wishing to buy the sport from CVC Capital Partners, who own a controlling stake of 35.5 percent.

The owner of the Miami Dolphins has reportedly teamed up with Qatar investors to put together a bid while German sports marketing media group Constantin Medien is also believed to be involved.

Last month it was reported that a Chinese investment company China Media Capital had written to CVC requesting exclusive rights to negotiate with Ecclestone.

CVC, though, has yet to make a decision on whether they even plan to sell with Ecclestone stating it will likely be made before March.

"I believe we will decide in the next few months," the F1 chief told Reuters.

"I hope we will know for sure before the start of the next season whether CVC will sell, or not."