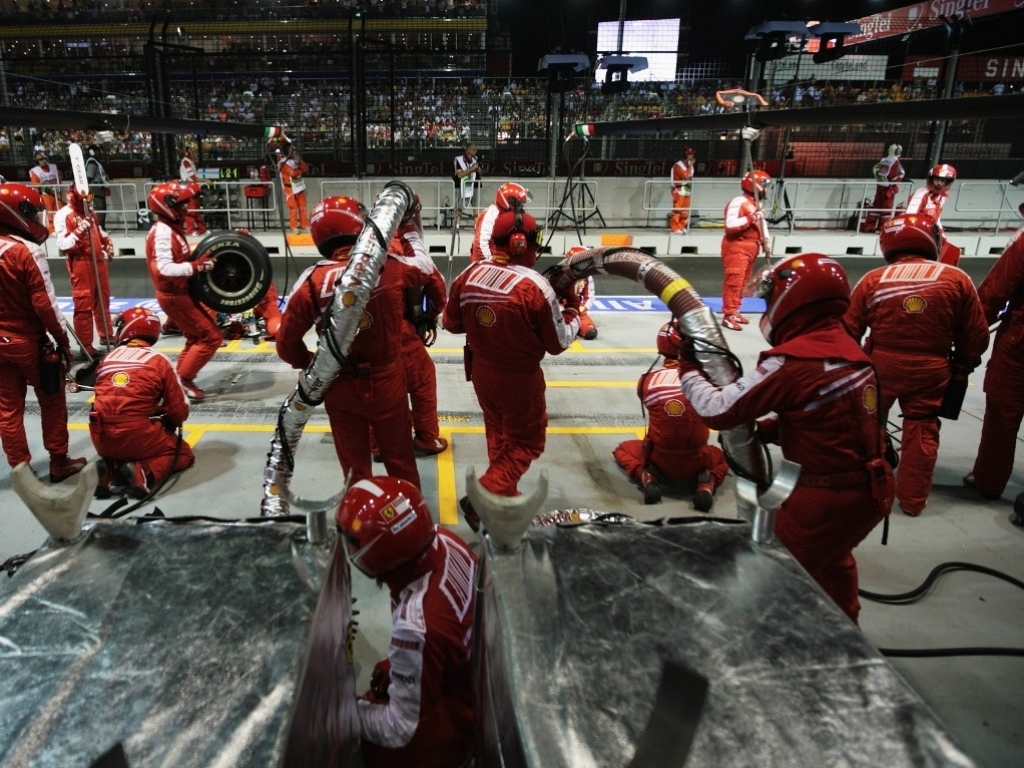 A proposed return to refuelling was reportedly rejected by F1 team bosses during a meeting in Canada on Friday.

Last month F1's Strategy Group put refuelling on the table as a possible way to improve the Formula 1 show.

The return of refuelling, which was banned at the end of 2009, was dependent on a study that looked into the cost as well as the whether it was possible to keep the pit stops to three seconds.

According to reports, that study has been deliverd to the team bosses who have rejected the proposal.

Not only were they not keen to take on the cost but the majority felt it would not spice up Sunday afternoon racing.