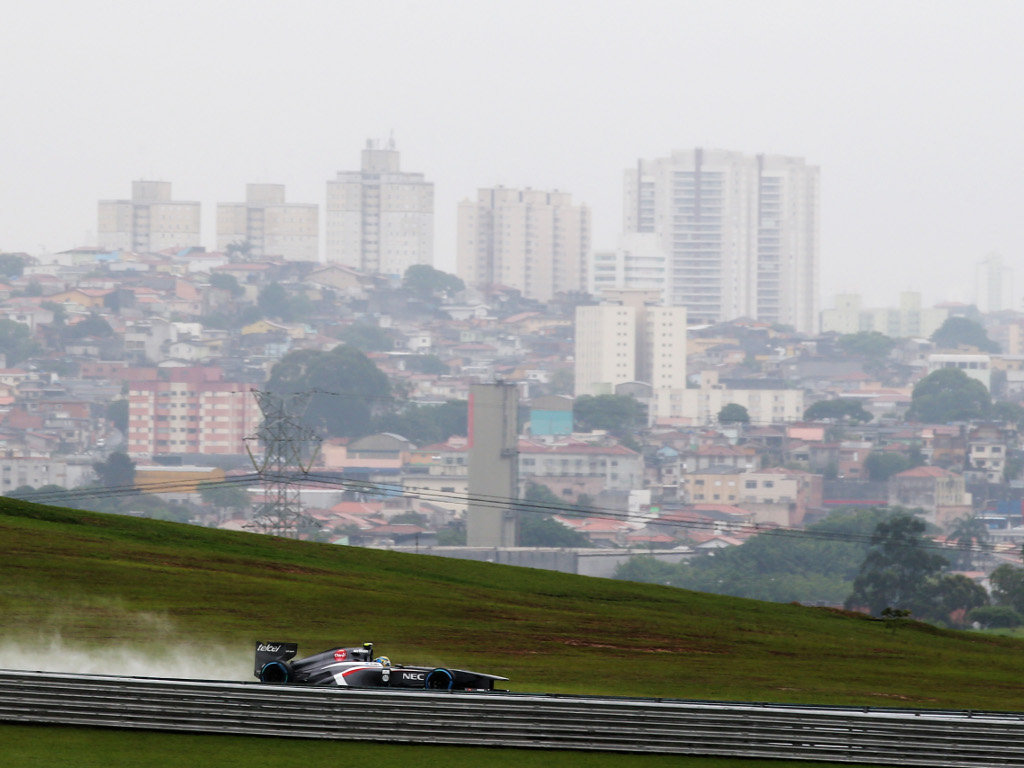 Mexico will make its Formula 1 return next year to take the number of races per season to 20, if the draft calendar is anything to go by.

The provisional calendar has been circulated to teams at the Italian Grand Prix this weekend and the Mexican GP, which will be staged at the Autodromo Hermanos Rodriguez, has been pencilled in for the weekend of October 25.

Mexico is the only new addition and the season is set to kick off in Australia once again with Abu Dhabi hosting the final race.

The calendar will only be ratified by the World Motor Sport Council later this year.