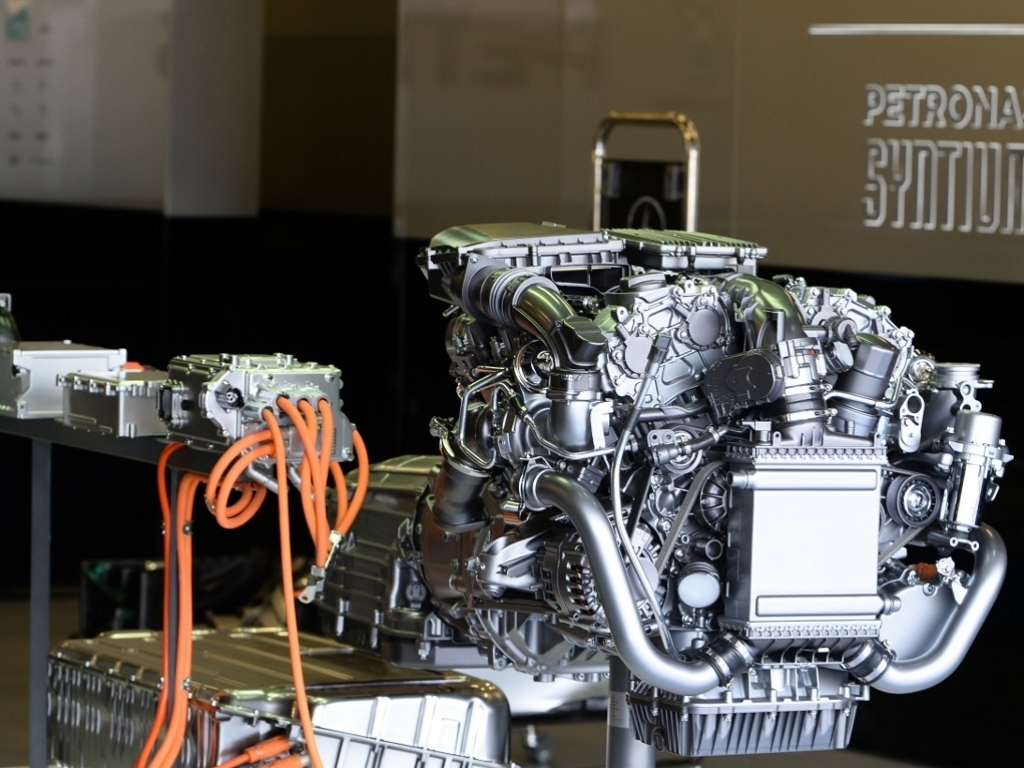 There could be relief in sight for Formula 1 drivers in terms of their engine allocations with reports saying it will be increased to five for the 2015 campaign.

Following the introduction of the new regulations, the number of power units that each driver could use was limited to five in 2014 before they were hit with grid penalties.

That number was due to drop to four this year, but teams have agreed to keep it at five even though there are only 19 races on the 2015 calendar after the German Grand Prix was cancelled.

The changes though still need to be ratified by the FIA, but that should take place before the next race in China in a fortnight.