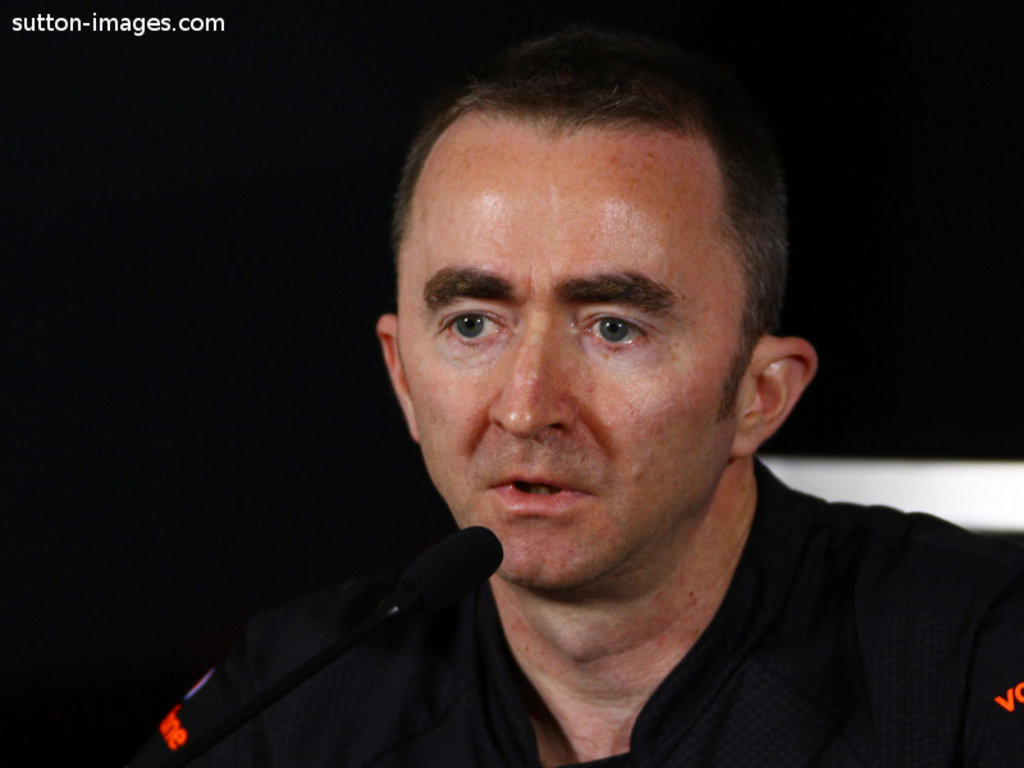 F1’s technical gurus have denied that DRS and KERS have made it too easy for the drivers, insisting they still need skill to overtake…

F1’s technical gurus have denied that DRS and KERS have made it too easy for the drivers, insisting they still need skill to overtake.

After years of debating how to make F1 a better spectacle for the fans and increase the number of overtaking manoeuvres, the powers-that-be finally came up with a solution this season in the form of DRS and KERS.

The DRS allows drivers during a short period of time on each lap to activate their rear wing to reduce drag, giving them better speed, and attempt to pass the car in front.

KERS, meanwhile, is a power boost that also gives the drivers a shot at overtaking.

Both these devices have been used to great applause this season, however, there have been occasions, such as in Canada, where it all seemed too easy and the driver in front was a sitting duck against those coming up behind.

This has sparked fears that now F1 has gone in the other direction and made overtaking too easy.

However, McLaren’s technical director Paddy Lowe insists this is not the case.

“Overtaking is a very difficult topic and it’s one that’s been constantly debated over the last 10-15 years. People often look back to some rosy picture of the old days, when there were great overtakes and they ask why there aren’t any more,” Lowe said.

“You do need overtaking, you need it at every circuit and not just at some circuits. You need it to be a great moment, it mustn’t be trivial, and I liken that to needing something that you have in football, rather than what you have in basketball.

“What we’ve done this year, with the combination of the three elements you mention, has dramatically improved overtaking so are there now too many and are they too easy? I don’t think so. Occasionally it’s easier than you might have liked, but it’s still never easy!

“We still see plenty of places where overtakes have failed and they can be just as interesting as successful overtakes. The balance is better and with the DRS we can tune it to be even better.

“Bearing in mind DRS was a FOTA initiative, which we designed last year, we were clear that we wanted the FIA to have some knobs they could turn in order to tune the extent to which DRS affected overtaking.

“Those specific knobs are the length and the position of the straight where you can use it and the other one is the gap – the one second interval that triggers it.

“We’ve left that for the FIA to select on a race-by-race basis in order to make overtaking balanced. We’re only eight races in and they’re still learning about the system, so it can only improve.”

Red Bull’s head of race engineering Paul Monaghan is adamant that skill is still required, all DRS and KERS have done is give drivers the chance to exploit their skills.

“I don’t think we’ve diminished driver skill at all. A lot of the things we’ve spoken about, such as KERS, are complementary to their skills and they choose to exploit them.

“It’s up to the teams to provide the driver with a car that can exploit all of these things.

“In establishing DRS, we sought to give a trailing car a small performance advantage; you don’t make the overtaking a formality, you’ve still got to present a reasonable challenge. The drivers who exploit these new rules are still the good ones.”