Home Uncategorized F1 to fall silent at 13:45 on Sunday 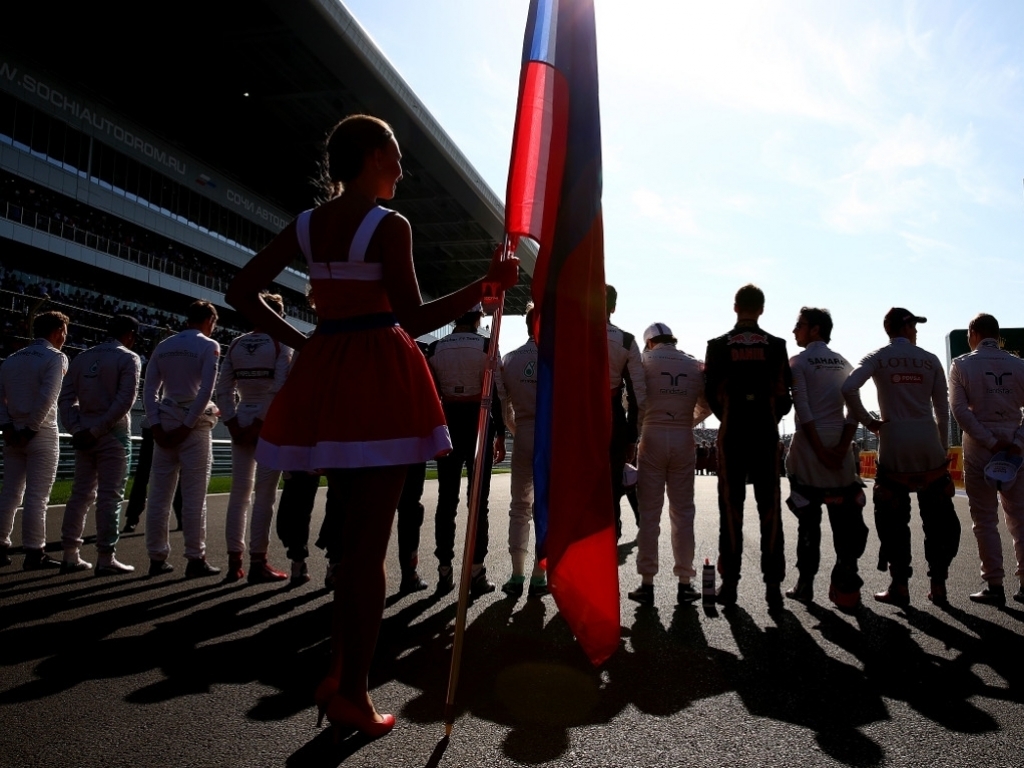 Formula 1 will fall silent at 13:45 local time on Sunday on the Hungarian Grand Prix grid in honour of the late Jules Bianchi.

The 25-year-old Frenchman succumbed to his injuries on Friday evening, nine months after he suffered severe head injuries during an accident at the Japanese Grand Prix.

His funeral took place in his home town of Nice on Tuesday and several current and former Formula 1 drivers attended the service as well as high-ranking officials.

The FIA has already confirmed that Bianchi's racing number 17 will be retired and as further mark of respect the sport will hold a minute's silence, 15 minutes before the start of the race on the Hungaroring grid on Sunday.