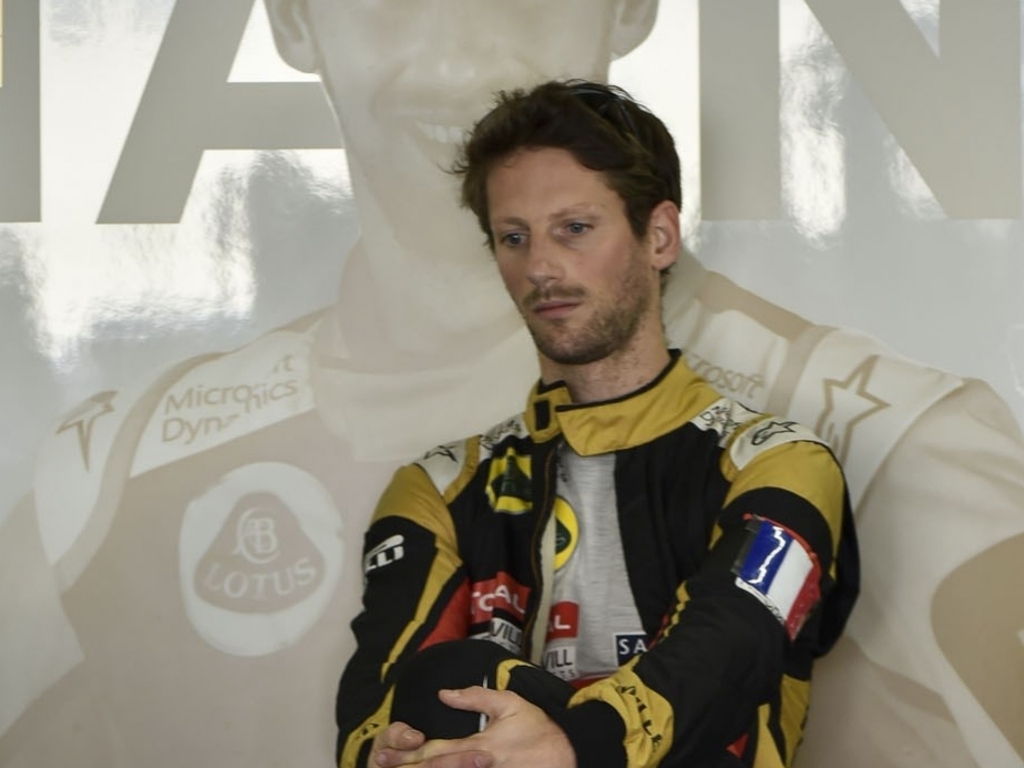 Formula 1 will hold a minute's silence ahead of Sunday's Brazilian Grand Prix in respect to the victims of the Paris attacks.

The paddock was rocked by the news of Friday night's attacks in Paris that left over 100 dead and many more injured.

France's only F1 driver Romain Grosjean arrived in the paddock wearing an armband in the colours of the French flag while Eric Boullier paid tribute to his countrymen.

Many teams and drivers tweeted their respect with the FIA confirming that a minute's silence will be held ahead of Sunday's race.

FIA President Jean Todt told Motorsport.com: "We had already planned to do something tomorrow at the occasion of the day of celebrations for road victims.

"Every day on our streets, 3500 people die. Every day there are 30 times more people who die than in the Paris assassinations.

He added: "It's a bewilderment, the horror after this attack in Paris, but that could happen anywhere in the world.

"We only are poor spectators in front of such a spectacle. Paris is one of the great capitals of the world and it's not appropriate to link the FIA to this tragic accident.

"But you can only suffer when you see such a drama as yesterday's and we hope it won't happen again".