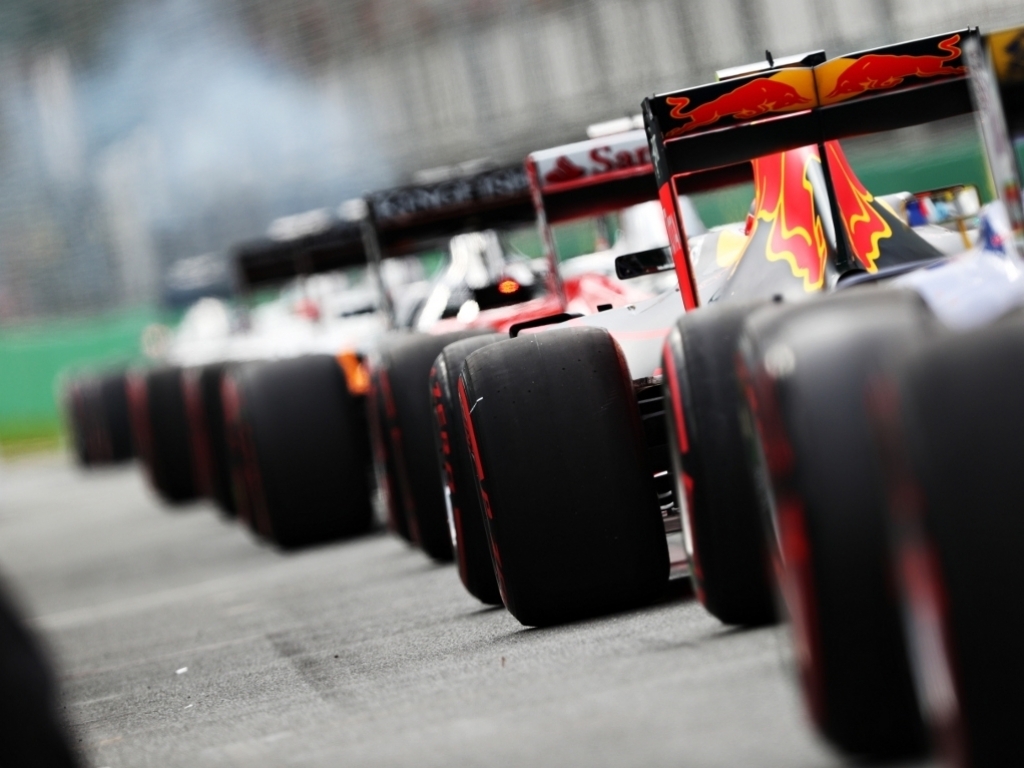 Formula 1 chiefs are reportedly set backtrack on assertions that the elimination-style qualification that was used at the Australian Grand Prix would be scrapped.

The introduction of the new format, which sees drivers eliminated at set intervals during each of the three qualifying segments, was heavily criticised in Australia after it failed to deliver the desired action, and on Sunday it was announced that the format would not be used going forward.

However, reports now suggest that a compromise will be reached which will see the elimination system remain for Q1 and Q2 (although with extended running), while the format used for Q3 last year will be re-introduced.

It is believed that this system will allow for further time to assess the merits of elimination-style qualifying. There is a feeling among some in the paddock that the new format was dismissed too quickly.

"You should not have a knee-jerk reaction," Force India team principal Bob Fernley told Autosport. You should let the process go through, and then step back in the calm light of day, pick out what was good and say can we use that?

"Do we need to tweak a few areas? Did we get something terribly wrong? You can address all of them, you don't have to throw the baby out with the bath water."

The F1 Commission and the FIA's World Motor Sport Council are due to decide on the matter on Thursday.

The second round of the 2016 Formula 1 season will take place in Bahrain on April 3.