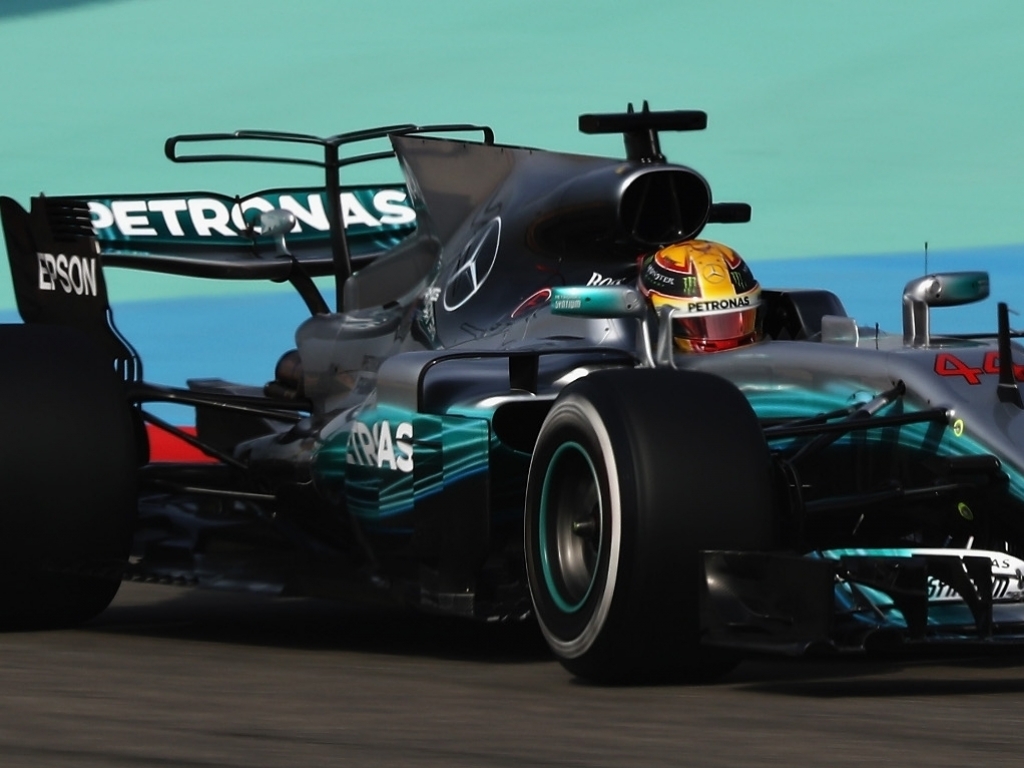 Shark fins and T-wings could be a thing of the past next season with Formula 1’s Strategy Group taking steps to “strictly limit” the use of both in 2018.

This year loopholes in the regulations allow for the return of the shark fin on the back of engine covers while the T-wing has proven to be a popular aerodynamic design with the teams.

However, neither design has gone down well with motor racing fans, or even some team bosses – especially after Valtteri Bottas’ T-wing caused thousands of pounds worth of damage to Max Verstappen’s RB13’s floor.

Next season both could fall by the wayside.

“Changes in the regulation boxes around the engine cover have been made so that designs incorporating the ‘t-wing’ and ‘shark fin’ will be strictly limited,” read an FIA statement following Tuesday’s Strategy Group meeting.

Other changes for 2018 including standing starts after a red flag period during a grand prix, measures taken to “ensure that oil will not be used as fuel” and that teams may only use one specification of oil for any given power unit during an event.

The changes have to be ratified by the World Motor Sport Council.