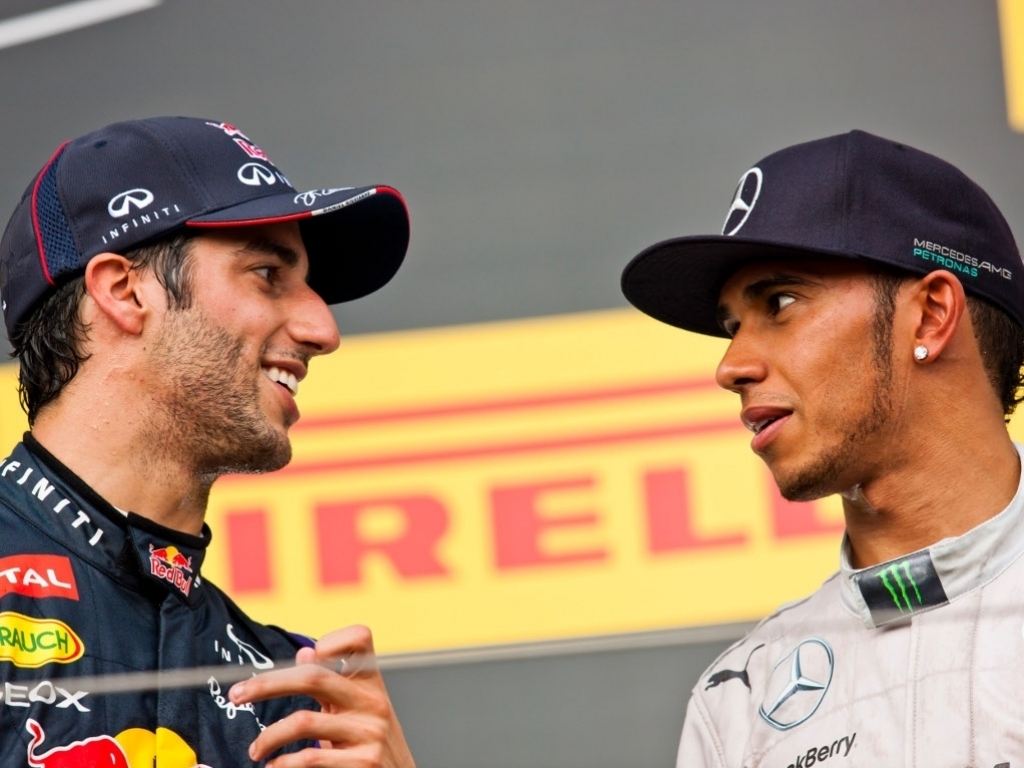 Lewis Hamilton, Daniel Ricciardo and the Mercedes team are in the running for Laureus World Sports Awards.

The 30-year-old received his nomination after winning 11 of the 19 races last year en route to securing his second Drivers' Championship.

Australian Ricciardo is competing for the World Breakthrough of the Year Award after winning the Canadian, Hungarian and Belgian Grands Prix during his debut season with the Red Bull team.

The awards ceremony will take place on April 15 in Shanghai.